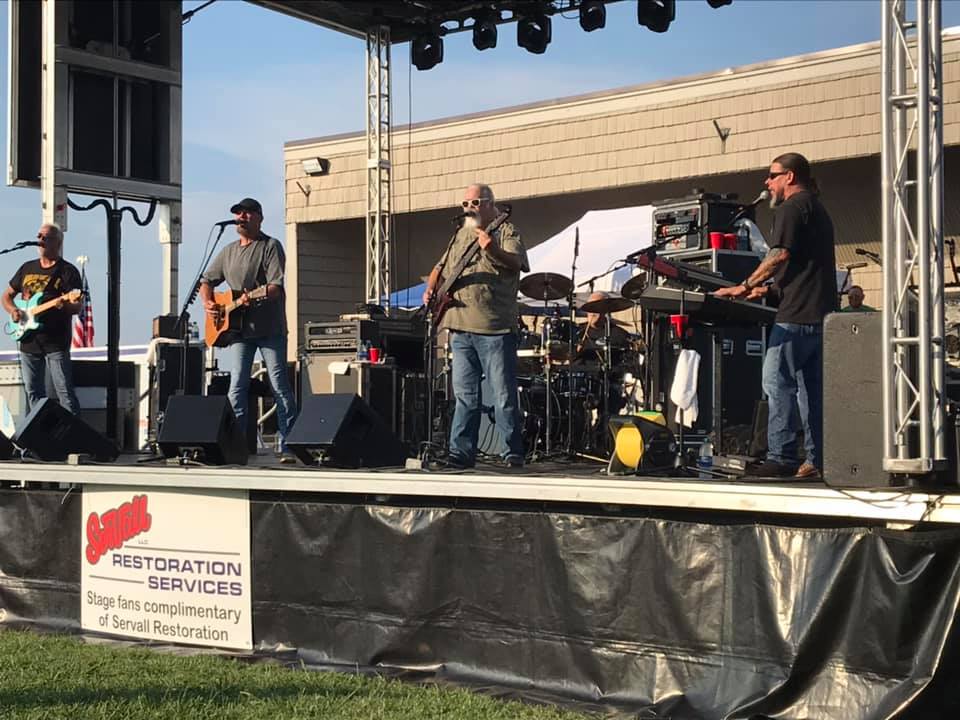 NASHVILLE — Country and Southern rock band Confederate Railroad is responding to being pulled from the lineup at the Illinois State Fair with the following statement:

“As many of you know, we were scheduled to perform at the Illinois State Fair in Du Quoin, Illinois on August 27, along with our friends Restless Heart and Shenandoah. We have since been removed from that show by the Illinois Department of Agriculture because of the name of our band. This was very disappointing as we have played this fair before and enjoyed it very much. The outpouring of support from Confederate Railroad fans, fans of other acts, and the public, in general, has been both overwhelming and very much appreciated. I would also like to thank the actors, athletes and fellow country music artists who have spoken out in support. It has been brought to my attention that several people have asked both Restless Heart and Shenandoah to cancel their shows in protest of our cancellation. I have spoken to both acts and encouraged them to perform as scheduled. Live concerts are how we pay our bills and feed our families. I would never want to see another act lose a payday because of this. Please go out to hear these two great bands. As I have said many times onstage, I am by no means a saint but, I am a man of faith and I have faith that God will see us through this as well as whatever comes next! Thank you for your support.”