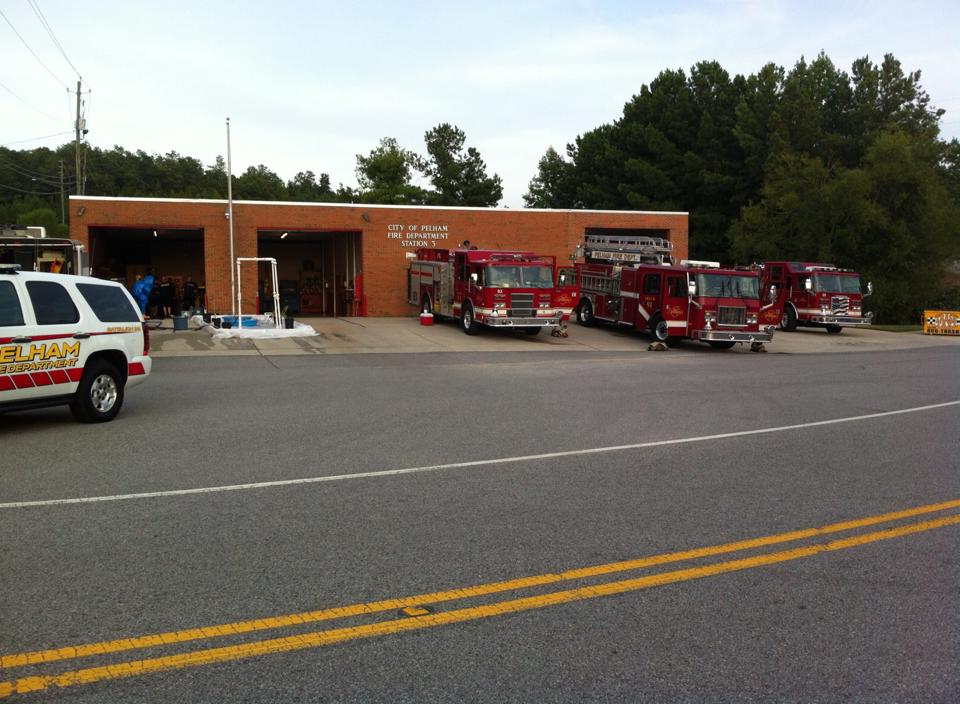 PELHAM, Ala. (AP) — Authorities have asked residents to stay inside after a chlorine leak was discovered near homes and businesses in Pelham.

Pelham Fire Chief Tim Honeycutt said a worker discovered a leaky container containing about 150 pounds of chlorine gas inside a water treatment station Wednesday. He said a resident had called after smelling something unusual in the area.

One person was sent to a hospital with breathing problems, but no serious injuries were reported.

The chief said workers were able to fix the leak. But city officials asked residents of a nearby neighborhood and businesses to shelter in place and to avoid going outside until the gas dissipated.

Exposure to chlorine gas can cause breathing problems, burning eyes and nausea.