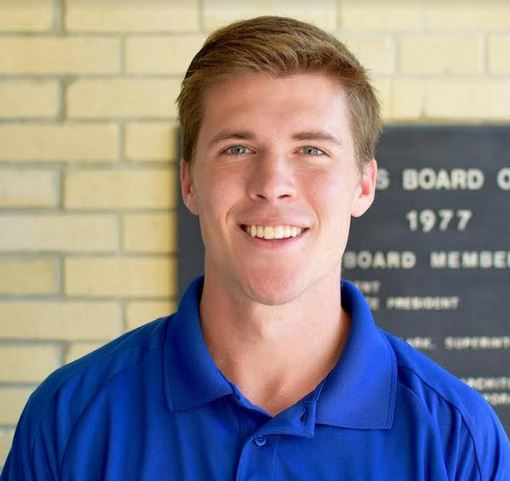 Sylacauga — The Sylacauga Board of Education approved the recommendation of William Kent Fullington as basketball head coach at Sylacauga High School during a called board meeting Thursday, June 11.

Since 2015, Fullington has been an assistant basketball coach at Vestavia Hills High School, where he also taught physical education. Additionally, he has been head coach for the junior varsity boys and ninth grade boys basketball teams. Under his leadership last season, the junior varsity team finished the season 26-1. The three years he coached the ninth grade boys basketball team also posted winning records of 18 wins or more, with the 2017-2018 team having a 20-1 season. The 2017 varsity team made the Final Four while he was assistant. 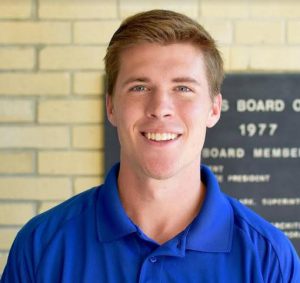 Along with basketball, Fullington has been an assistant coach for Vestavia freshman football, head coach of boys varsity golf, and assistant softball coach for girls junior varsity and middle school teams.

Fullington is a graduate of Oak Mountain High School and earned his bachelor’s from the University of Montevallo in 2014 in kinesiology.