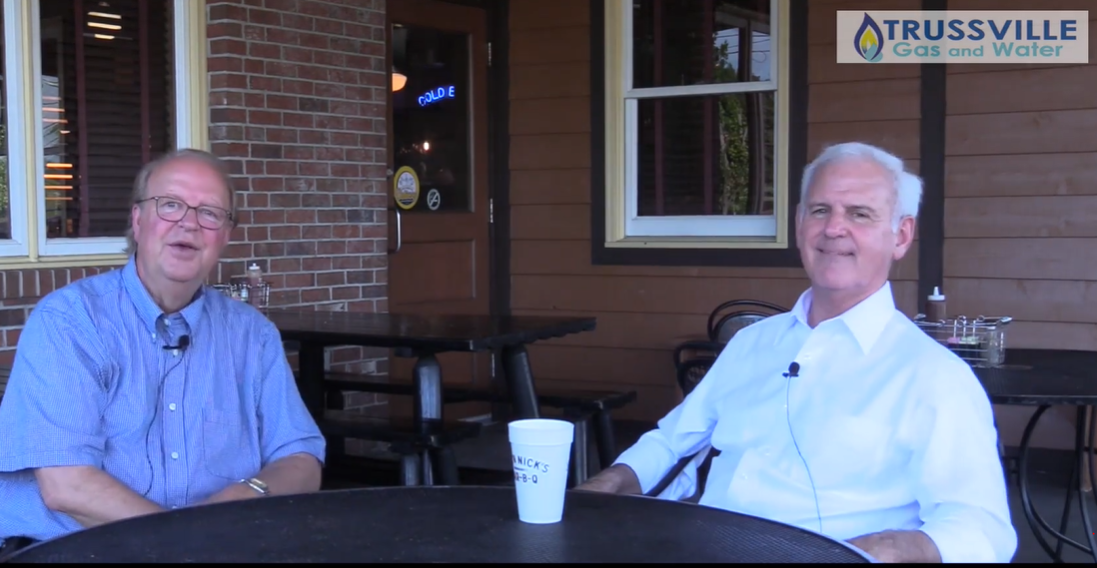 The first Republican candidate to announce he was running against Democrat Doug Jones for the U.S. Senate seat made a stop in Trussville to talk about his campaign.

“It doesn’t trouble me at all to have four or five other people in the race,” said Byrne. “That doesn’t impact what we’re doing.”

Byrne expects a lot of interest in the 2020 race.

“I tell my staff all the time, don’t get distracted,” he said. “We have a pretty good plan. We need to get out there and talk to people and let them know me.”

Byrne said his experience in Washington, D.C. is important for the state of Alabama.

“We need a senator up there that’s going to wake up every day and think, ‘I’m the senator from Alabama, my job today and every day is to take care of Alabama,’” Byrne said.

Byrne believes whoever wins the race should realize there is more to the job than political drama. 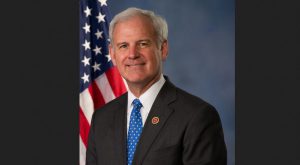 “If you’re just going up there to shoot your mouth off on national television, you can do that and plenty of people do, but that’s not being the effective senator that Alabama needs,” he said.

Just last week, Byrne’s amendment to prohibit the transfer of Guantanamo Bay detainees to the U.S. was defeated. That type of move is one reason Byrne hopes a Republican takes the seat back from Democrat Doug Jones.

“For 58 years, the United States Congress has passed a National Defense Authorization Act every year in a bipartisan fashion,” he said. “My first five years in the House, being on the Armed Services Committee, we worked very hard on it…because national defense is so darn important.

When it comes to the election, Byrne believes we will see scandal and innuendo during campaigning, not only in the general election but also in the primary.

You can watch the interview with The Trussville Tribune’s publisher, Scott Buttram and Congressman Byrne, by clicking here.