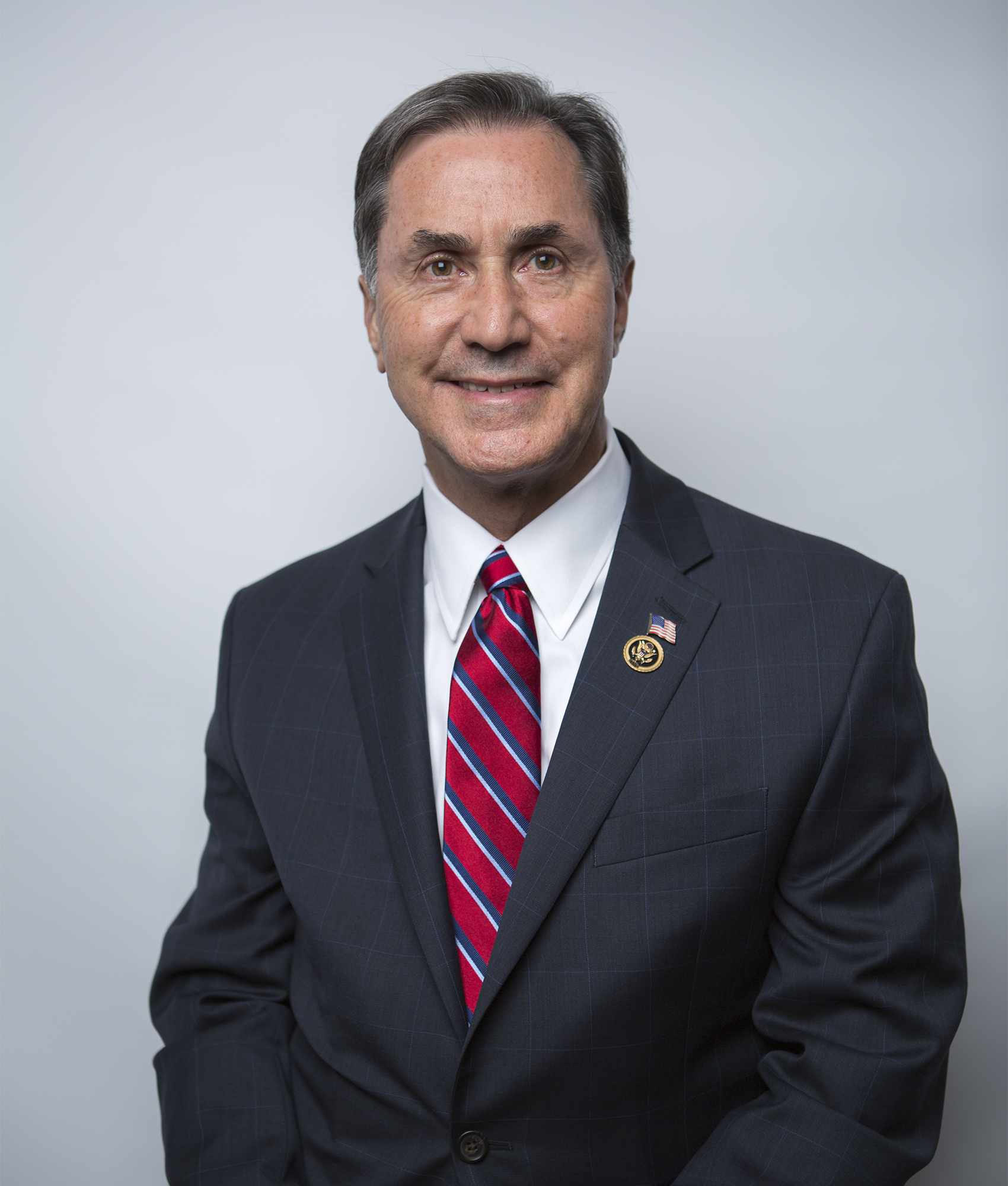 Washington — Congressman Gary Palmer (R-AL) announced today that he will vote against H.Res. 489, a resolution that was drafted to condemn comments made by President Trump on Twitter.

“President Trump’s comments on Twitter were ill-timed and insensitive, but not racist, as the Socialist Democrats have hypocritically claimed,” said Palmer. “The hypocrisy is glaringly apparent when you consider that Representative Alexandria Ocasio-Cortez recently tweeted, ‘This administration has established concentration camps on the southern border of the United States for immigrants,’ and that Representative Ilhan Omar recently tweeted that support for Israel was ‘all about the Benjamins.’

“The Founders envisioned the House floor as a place where the people’s business is conducted. It was not designed for hypocritical, political grandstanding. The House could conduct no other business if we responded to every unbecoming comment of elected officials on social media.”

Palmer also offered some alternative uses for the legislative branch’s time and energy.

“Instead of wasting time on comments made on a Twitter account, we should be focused on addressing the issues that are of greatest concern to Americans,” said Palmer. “Including the crisis at our southern border. This is what we have been elected to do. We have not been elected as the social media police.”