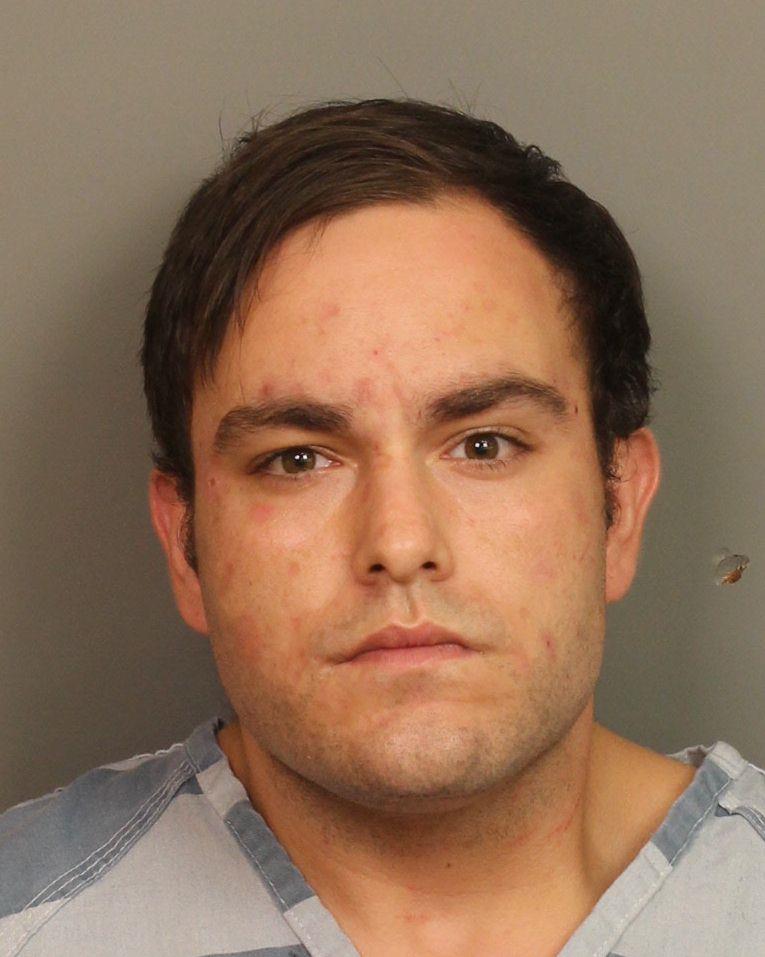 TRUSSVILLE — A man wanted by the Trussville Police Department on two felony charges has been captured.

Warren Blake Logan, 25, of Warrior, was charged with receiving stolen property first degree and illegal possession or fraudulent use of a credit/debit card charges. 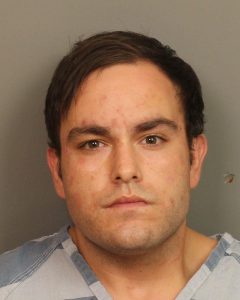 Logan was booked into the Jefferson County Jail on Tuesday, July 16. He is being held on $40,000 bond.