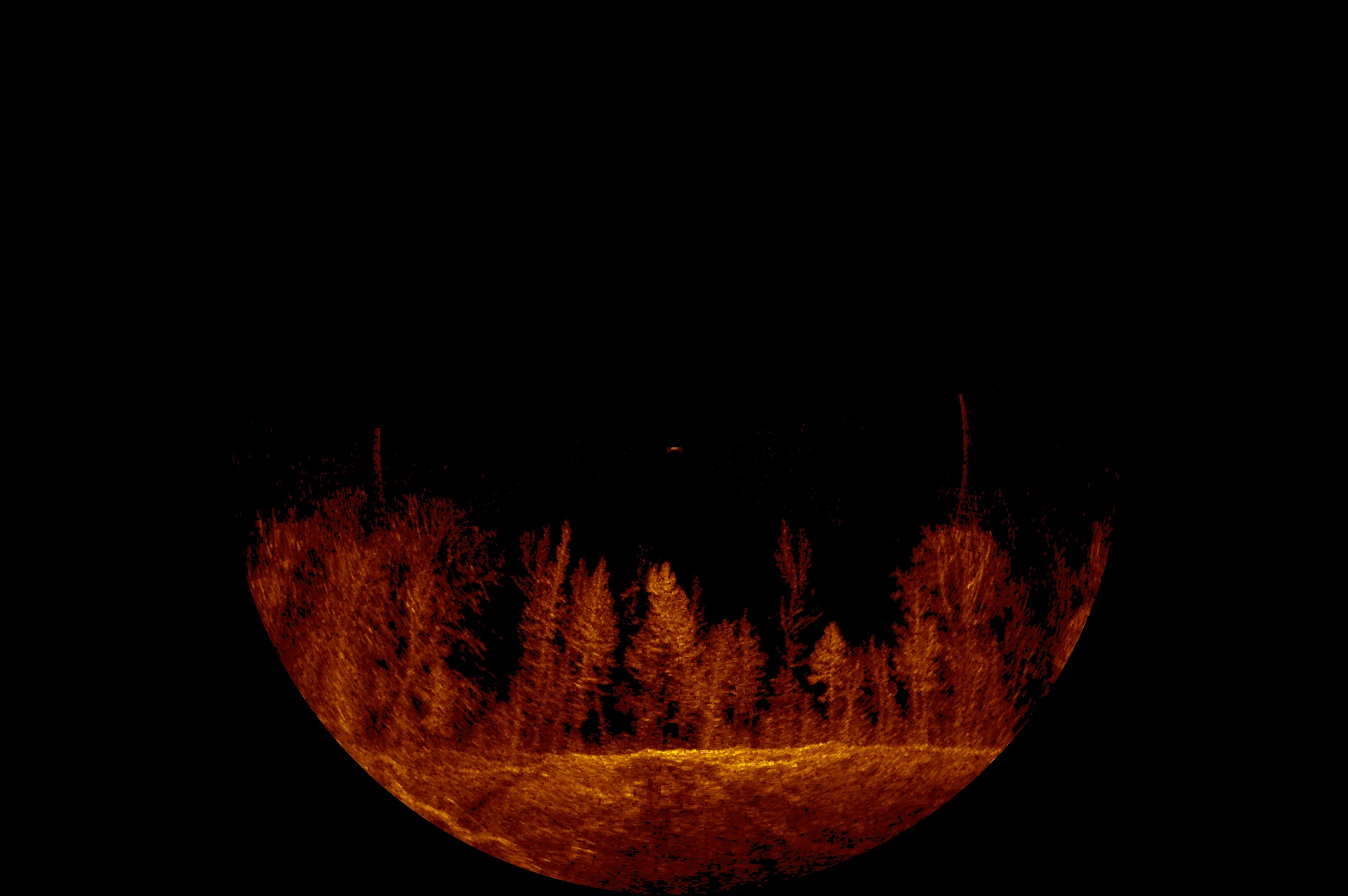 The search for 26-year-old Kelsey Nicole Starling has been hindered by deep waters and underground rough. Crews have been looking for Starling since a July 4 evening boat crash.

Sonar images made in the range of 150 – 225 feet show large standing timbers at the bottom of the lake. The photos were captured by Daphne SAR over the weekend. 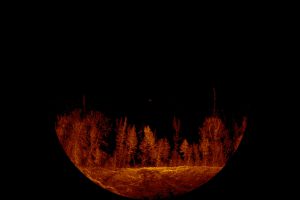 ALEA and several other agencies have also used underwater cameras, dive teams and search dogs to try to find the missing woman.

The boat crash occurred in the Rock Creek area of Smith Lake. Five people were injured in the collision between two boats.

The operator of the boat that Starling was on was arrested and charged with boating under the influence. 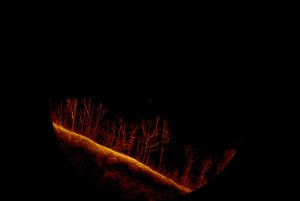