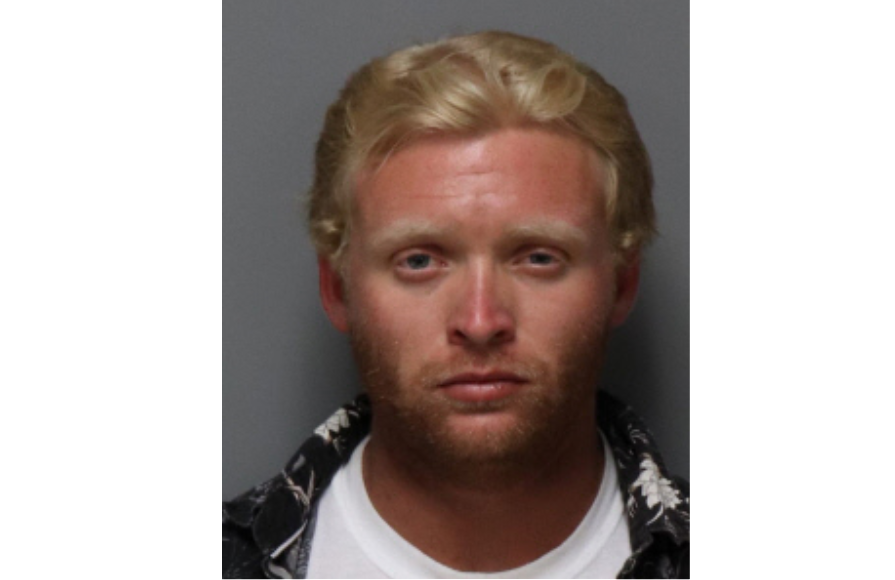 TRUSSVILLE — The Trussville Police Department recovered a car that was reported stolen in Panama City, Florida. One man was arrested and is awaiting transfer to the Jefferson County Jail.

The Toyota Corolla was spotted by patrol officers at 10 a.m. on Saturday, July 20. It was parked in the Walmart parking lot. Detective Ben Short said the car was reported stolen on July 18. 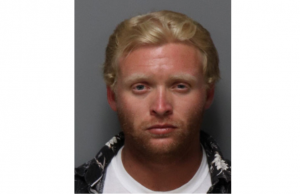 Zachari Watkins, 25, was arrested and charged with receiving stolen property. Watkins will be transferred to the Jefferson County Jail, where he will be held on a $10,000 bond.