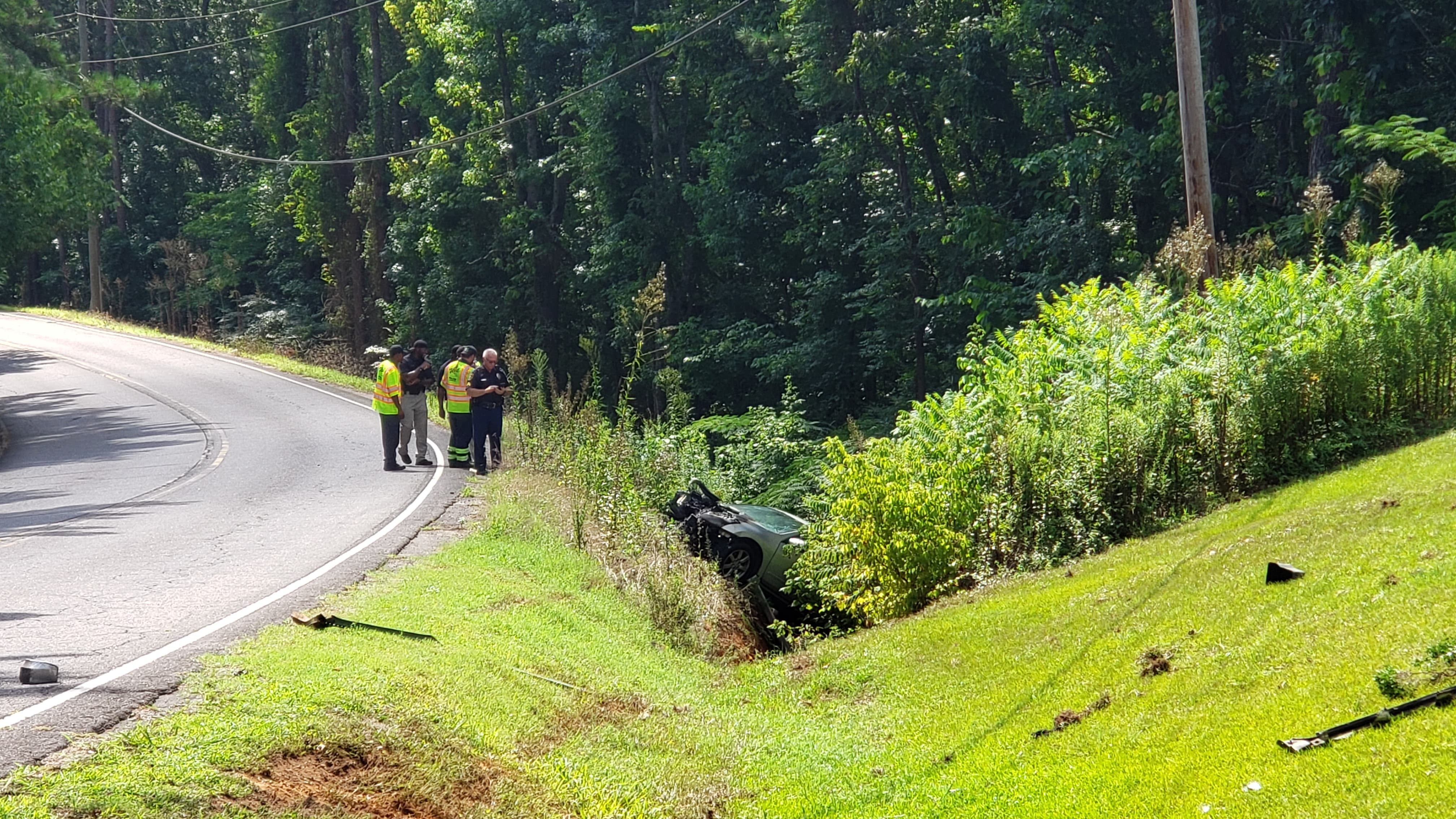 From The Trussville  Tribune staff reports

BIRMINGHAM — The Birmingham Police Department is looking for a shooter after a Mondy morning incident at the Kangaroo Express and Subway parking lot on Pinson Valley Parkway.

Sgt. Johnny Williams said officers responded to a call about a shooting around 8:30 a.m. on Monday, July 22.

Detectives concluded the shooting was a result of an ongoing feud between two women. Sgt. Williams said both women were a part of two separate groups of people who were on the scene. 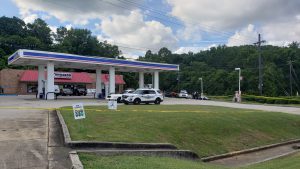 “It escalated here at the gas station when both groups happened to be at the same location at the same time,” Williams said. “One of the females pulled a weapon and shot the other in the leg.”

The shooter then got in a car and drove away from the scene, according to police. The brother of the victim told investigators he got in a car and followed the woman down Valley Crest Drive, in an attempt to get information on the suspect’s vehicle.

“At one point down the road, the vehicles collide and both vehicles go off the road and into the ditch,” said Williams. 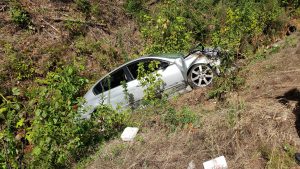 Police said a third vehicle showed up to the scene of the crash and drove off with the shooter. The brother of the victim was hurt in the crash. He was taken to the hospital with an injury to his leg that is not life-threatening.

The shooting victim was taken to UAB Hospital for treatment of an injury that is not life-threatening, according to Williams. 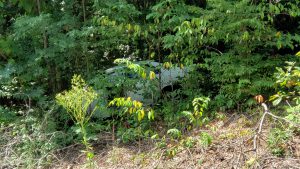 Police have not released a description of the shooter or the vehicle that picked her up from the crash scene. 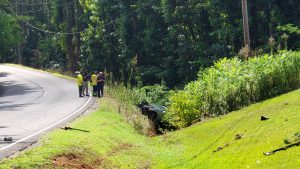