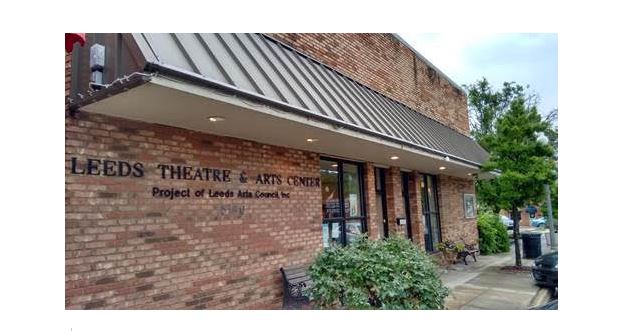 LEEDS – The city of Leeds will host a John Henry Festival as part of the Alabama Bicentennial Celebration on Saturday, Sept. 21.

Part of the celebration will be two public performances of a one-act play based on the legend of John Henry.

Marie Cromer wrote the play, Listen to That Cold Steel Ring, and Leeds needs talented individuals to come audition for this show. Suellen Wilkins is the director and two free public performances will be held Saturday, Sept. 21, at 11 a.m. and 2 p.m., in the Leeds Theater and Arts Center in downtown Leeds. The cast includes 15 African-Americans and 10 Caucasians, all ages, both male and female. There is a young John Henry, as well as an adult John Henry.

Auditions are Monday and Tuesday night, July 29 and 30, at 7 p.m. each evening at the Leeds Theater and Arts Center, 8140 Parkway Drive. Those auditioning will only need to come one night, not both. Come prepared to read from the script.

No one knows where (or if) this story took place, but Leeds lays claim to the possibility that it could have happened there.