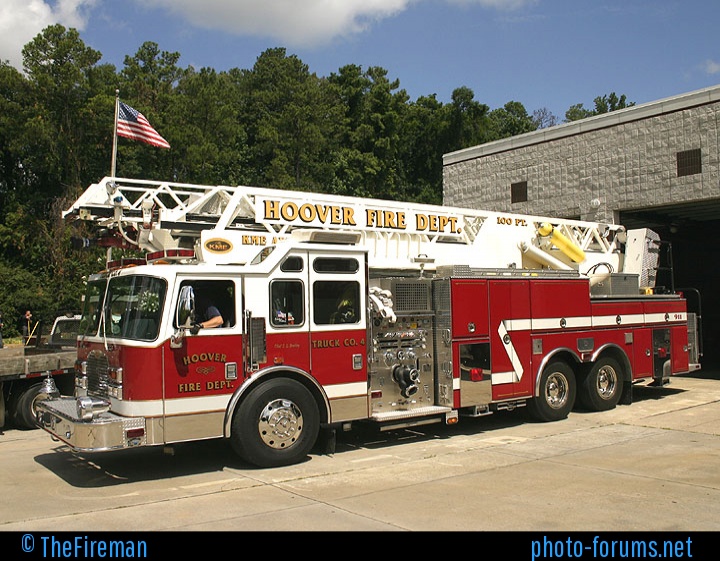 HOOVER — The Jefferson County Coroner’s Office identified two men who were killed when a trench collapsed around them in Hoover.

Gaspar Manueal-Pedro, 46, and Matias Gaspar-Lopez, 28, died after the walls of a 7 feet deep trench caved in Tuesday, July 23. Both men were from Guatemala but were living in Birmingham.

The men worked for a company that specializes in drainage problems, according to The Associated Press. Crews using shovels found their bodies after digging for more than two hours.

Officials with the Occupational Safety and Health Administration will investigate the deaths.