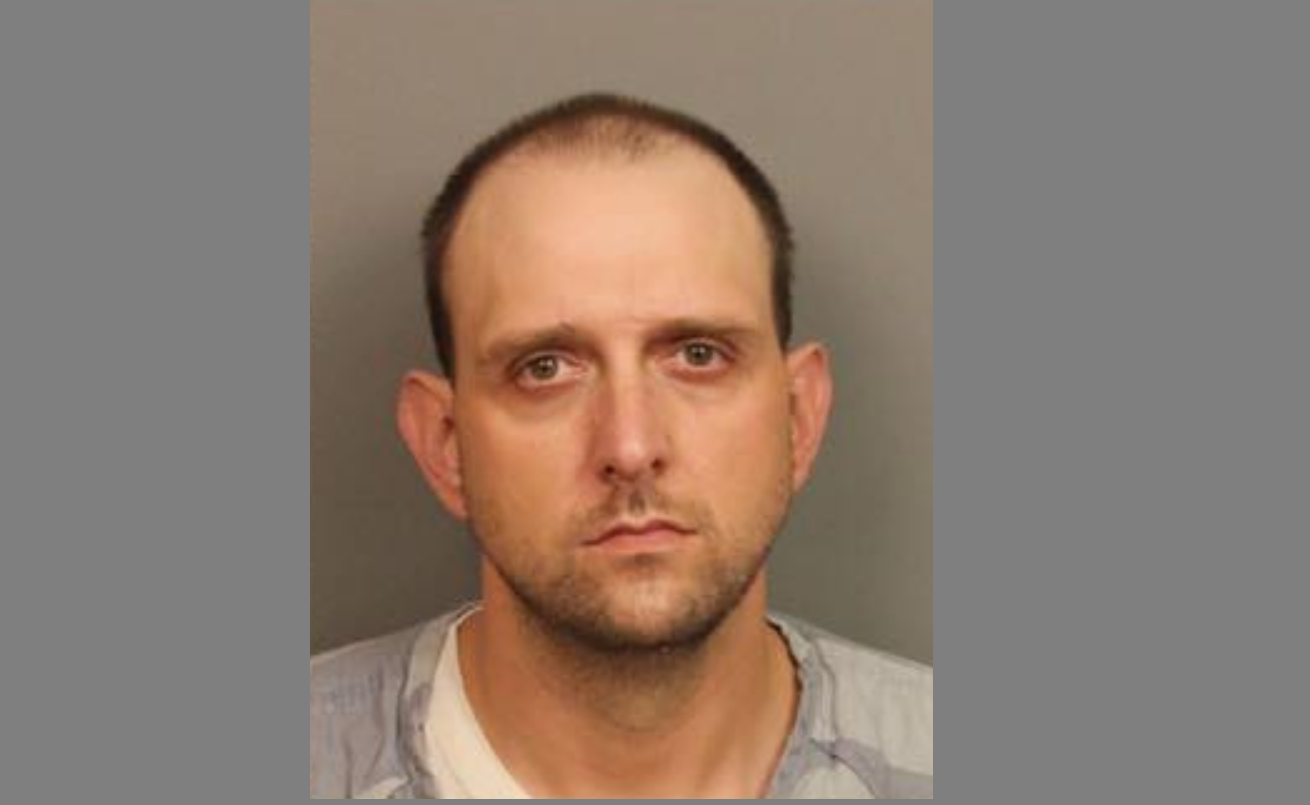 TRUSSVILLE — The Trussville Police Department arrested a man on drug charges on Aug. 1, 2019.

Detectives said Hinkle was located after the department received a crime tip. They said they found Hinkle in possession of enough heroin, meth and pills to charge him with trafficking. 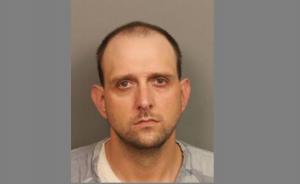 Hinkle’s last known address was in Baileytown, Alabama. He was placed in the Jefferson County Jail on $40,300 in bonds. Hinkle posted bond and was released on Sunday, Aug. 4.

The Trussville Police Department said anyone can report criminal activity by sending them a Facebook message or by emailing crimetip@trussville.org or narcotics@trussville.org.