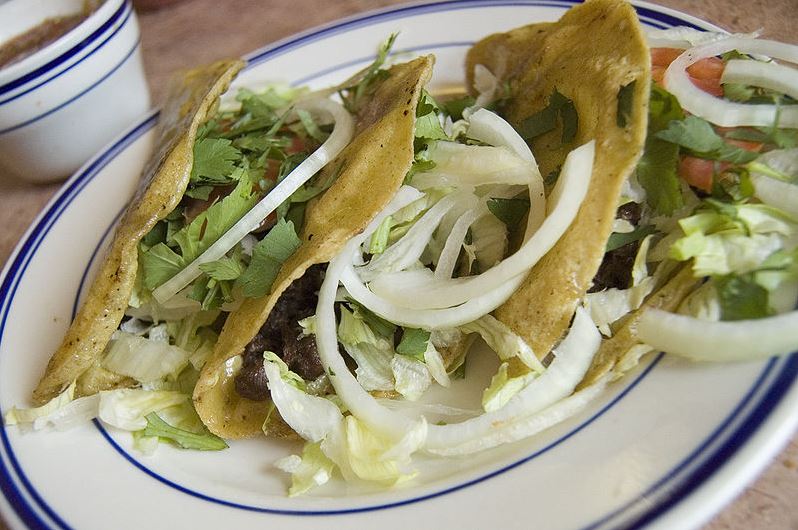 Photo by Paul Goyette and courtesy of Wikipedia

An autopsy on Hutchings will be done Thursday to determine a cause of death, Botti said. It was not immediately known how many tacos the man had eaten or whether he had won the contest.

Fresno Grizzlies spokesman Derek Franks did not immediately respond to messages from the media . The team did not reference the incident on any of its social media platforms Wednesday, but an ad for Saturday’s taco-eating competition remained on its Facebook page.

Competitive-eating contests have become major attractions at festivals, sports games and other events. Among the most popular is the annual Nathan’s Famous July Fourth hot dog eating contest on New York’s Coney Island boardwalk, where this year’s champion ate 71 wieners and buns.