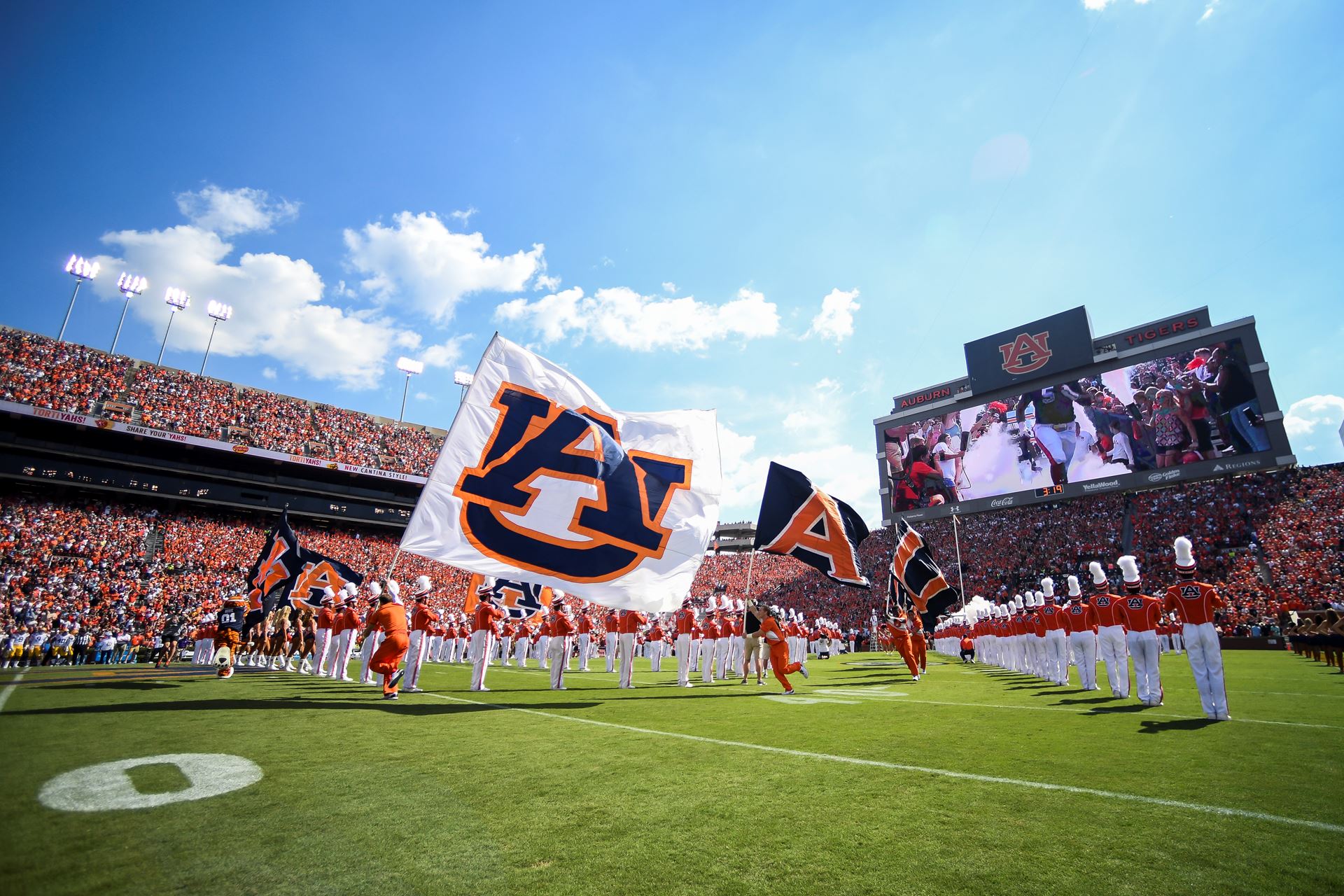 Both teams want to sustain the good vibes from opening wins. The Tigers hope to avoid a hangover from a last-minute win over No. 16 Oregon and continue to get freshman quarterback Bo Nix some seasoning. Tulane is seeking its first win over a ranked opponent since 1984.

Auburn’s offensive line against Tulane’s defense. The Green Wave racked up 41 sacks last season and three against Florida International. Patrick Johnson is a pass rushing force. Even with five fifth-year seniors, the Tigers’ line remains something of a question mark.

Tulane: QB Justin McMillan, a transfer from LSU, is 6-1 as a starter at Tulane. He is a threat to run at times, also.

Auburn: RB JaTarvious Whitlow has been a workhorse for the Tigers, taking some pressure off Nix. He ran 24 times for 110 yards against Oregon.

The two teams are meeting for the second time since 1955 and third time in Auburn. They played annually from 1921-55. They’ve had four scoreless ties, including three straight from 1936-38. … Auburn’s rally from a 15-point deficit against Oregon was the team’s largest comeback since overcoming a 24-point deficit against Alabama in 2010. … The Tigers are the only FBS team to open the past two seasons with wins over ranked teams, Oregon and then-No. 6 Washington. … Nix was the first Auburn freshman quarterback to start an opener since 1946 and the first in the SEC since Tennessee’s Brent Schaeffer in 2004. … Both teams have “new” offensive play callers. Auburn coach Gus Malzahn resumed those duties starting with the bowl game. Tulane has a new offensive coordinator in Will Hall.