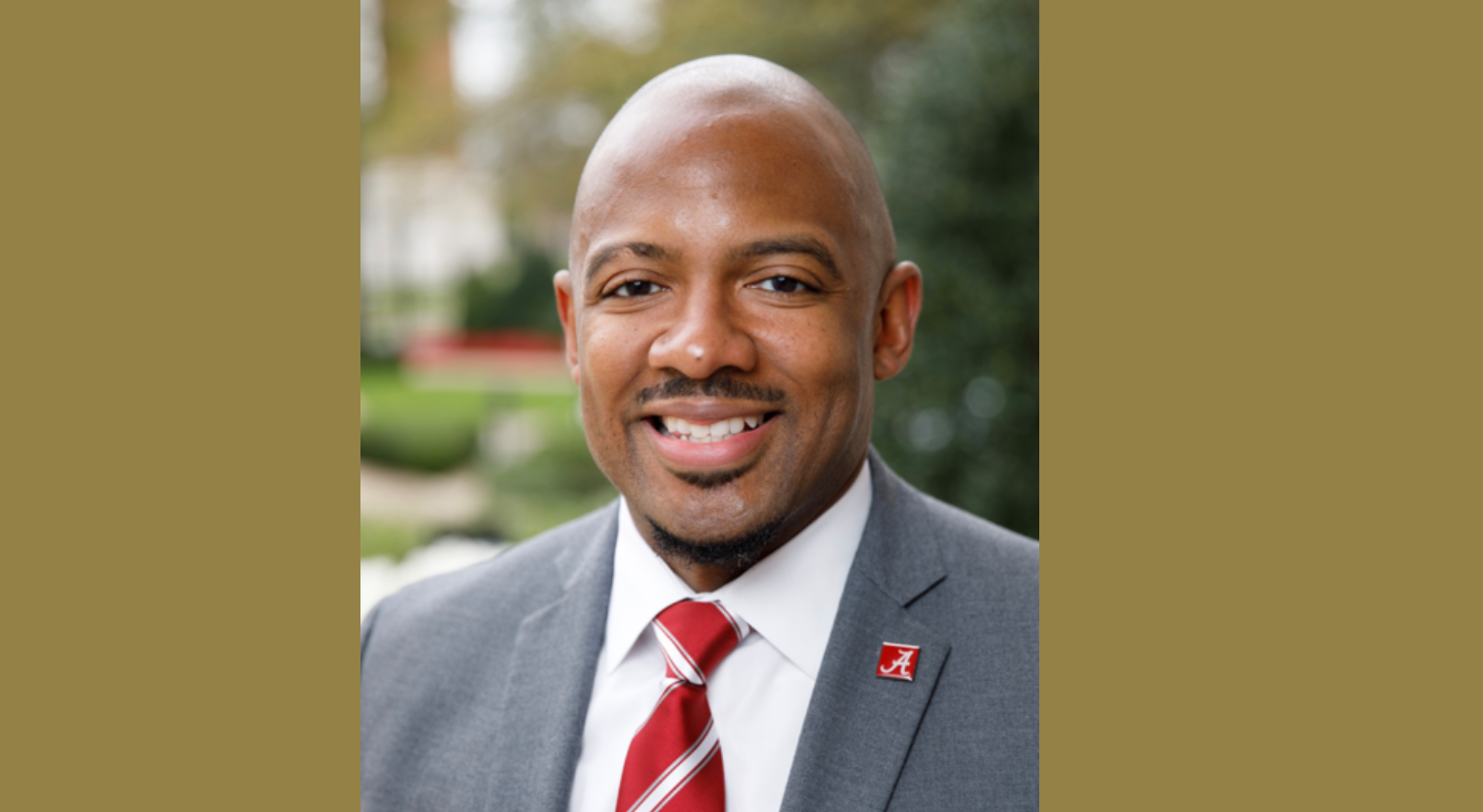 TUSCALOOSA, Ala. (AP) — A black dean at the University of Alabama has resigned after a conservative website highlighted old tweets he sent linking the U.S. flag with racism.

The website published a report saying a tweet on Riley’s social media feed from 2017 stated that the American flag represents a “history of racism” for black people. It said police are part of that system.

Another tweet expressed bafflement about how white people can make a judgment on racism when they can’t experience it.

Riley had served in the position in Tuscaloosa since February. He’s a former executive director of Alpha Phi Alpha, a historically black fraternity.