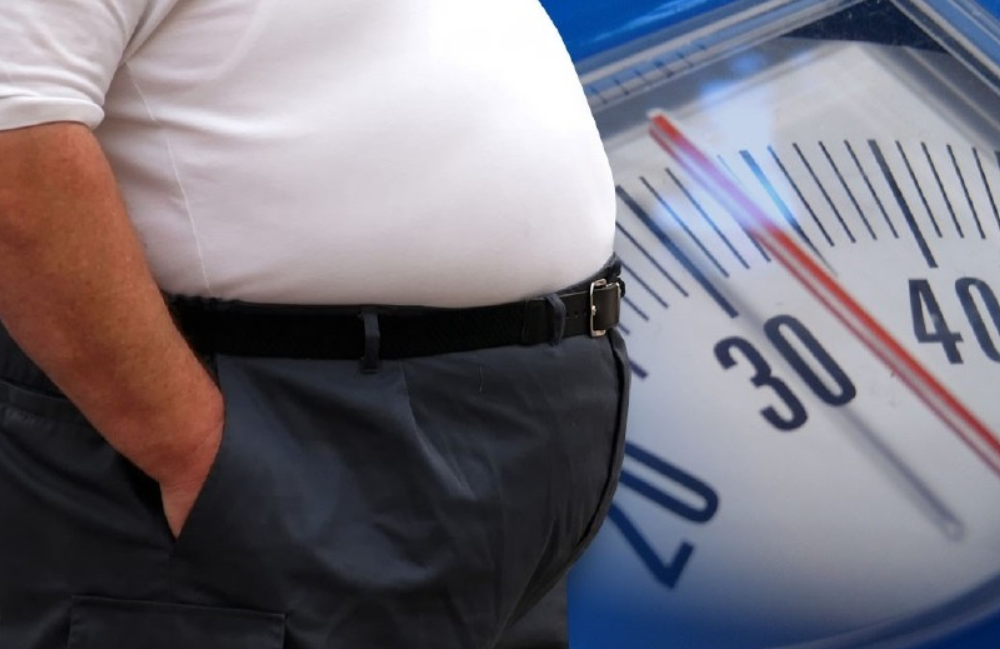 Deep South states have among the worst adult obesity rates

BATON ROUGE, La. (AP) — The Deep South states of Alabama, Louisiana and Mississippi are among nine states where at least 35% of adults are obese.

Those findings are included in a national report released Thursday by the nonpartisan Trust for America’s Health, which emphasis the health problems associated with obesity.

Mississippi tied with West Virginia in 2018 for highest level of adult obesity in the nation, 39.5%. Louisiana ranked fourth with 36.8% of adults obese. Alabama was in sixth place, with a 36.2% adult obesity rate.

The numbers are rising nationally. The report says in 2012, no state had an adult obesity rate above 35%.