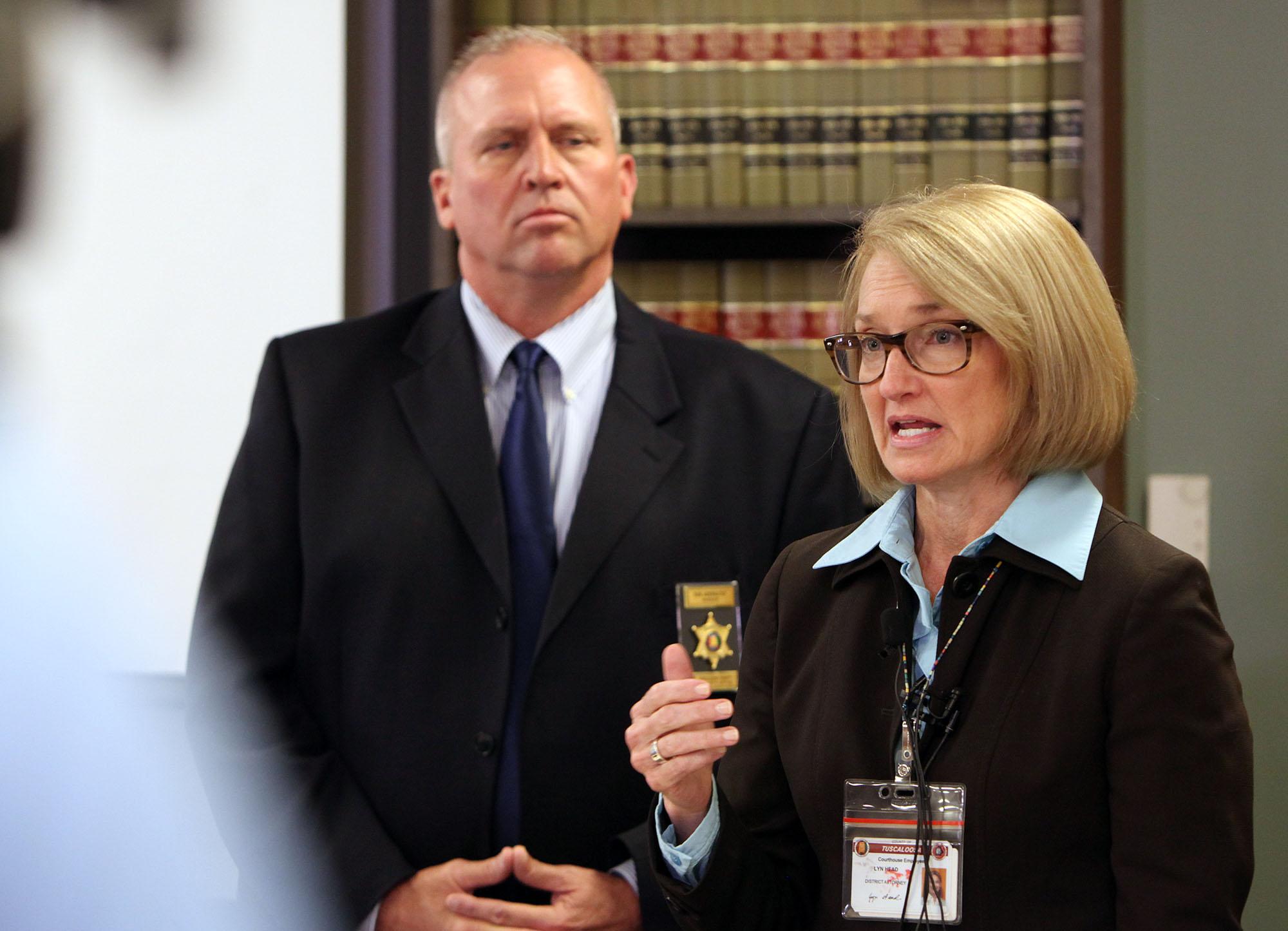 Alabama parole chief resigns after less than year in role 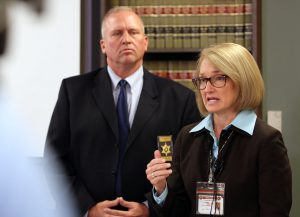 MONTGOMERY — The chair of Alabama’s Board of Pardons and Paroles is resigning from her governor-appointed station effective Oct. 1 after less than a year in the role.

Lyn Head said that she made the decision after “fervent prayer.”

Gov. Kay Ivey spokeswoman Gina Maiola said the governor will now begin the process of searching for a replacement. Head, a former prosecutor, served on the board for three years.

The agency has come under fire throughout the past year with Ivey and Attorney General Steve Marshall both criticizing the agency for its handling of a repeat offender who was charged in three slayings while paroled last summer. Both backed legislation that gave Ivey greater control over the agency and led to the suspensions of three top administrators.