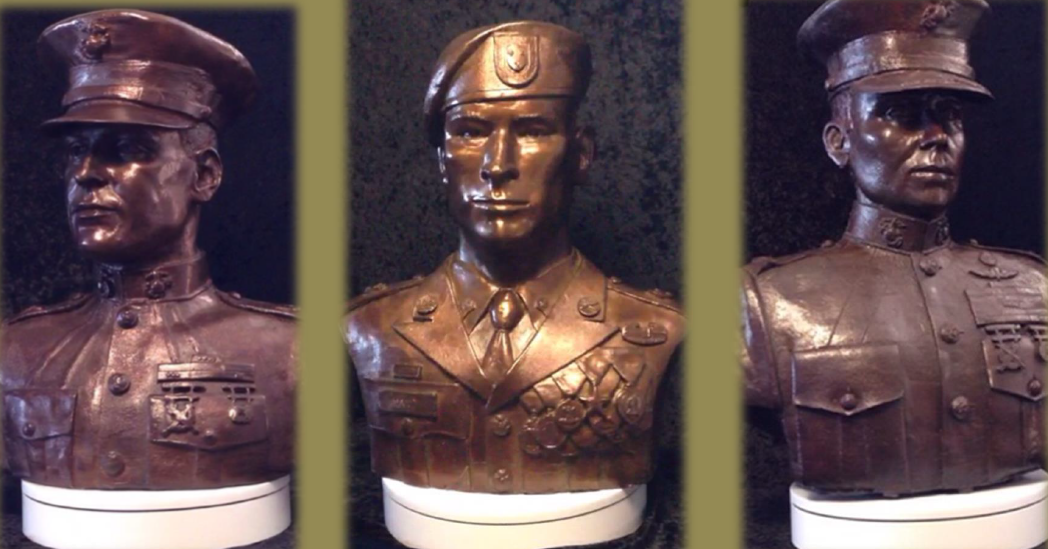 TRUSSVILLE — A fallen soldier from Trussville will be honored with a bronze bust sculpture, through the Alabama Fallen Warriors Project.

Mark Davis, the founder of the Alabama Fallen Warriors Project, has a goal of creating a bronze bust for every Alabama veteran that has been killed since the events of 9/11.  These busts will be installed in a place of honor where the community will be able to remember the fallen and contemplate the sacrifice that was made.

“When a veteran dies, he dies two deaths,” said Stegall. “First is when they’re killed and the second is when we forget he or she and don’t remember them. My mission is to honor and remember those people and make sure the second death doesn’t occur.” 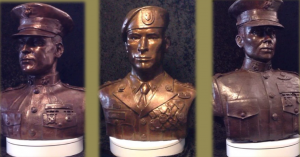 Trussville City Council President Jef Freeman said he hopes everyone in the city comes out for the commissioning of the bronze bust.

“As we know, the people who defend us on an ongoing basis worldwide and make the ultimate sacrifice, we need to honor,” said Freeman. “Jason Stegall was one of those. He didn’t die in action but he died as a result of action.”

The commissioning will be during the city council meeting on Tuesday, Sept. 24. at 6 p.m. at City Hall. The family of Stegall, Col. Busby and Davis will be at the event.

“I’d love to see this room not hold the people. That will be the first item on our agenda,” said Freeman. “We’ve had many citizens who have been willing to serve. Obviously, their willingness to serve displays their willingness to make that sacrifice and we are so fortunate to have those citizens that step up and defend our rights. It’s impressive.”

Several local businesses have helped raise money for the bronze bust. After all the money is raised, the bust will be sculpted by Col. Lee Busby and will be bronzed at the University of Alabama. It will be placed in Trussville’s Civitan Park.