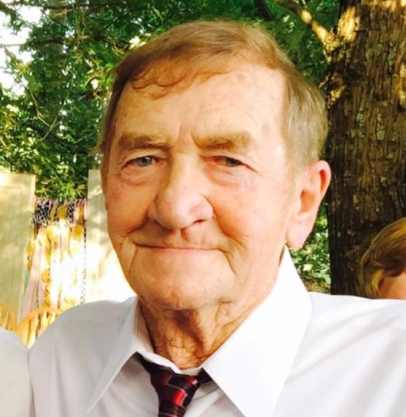 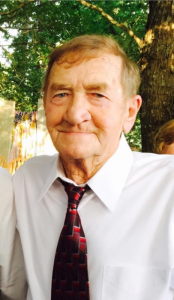 He served several years as a paratrooper in the United States Army and later worked and retired from the Social Security Administration. He was a Trussville City Councilman and served in various civic organizations in Trussville. He will always be remembered as an amazing and hard-working husband, father and grandfather.