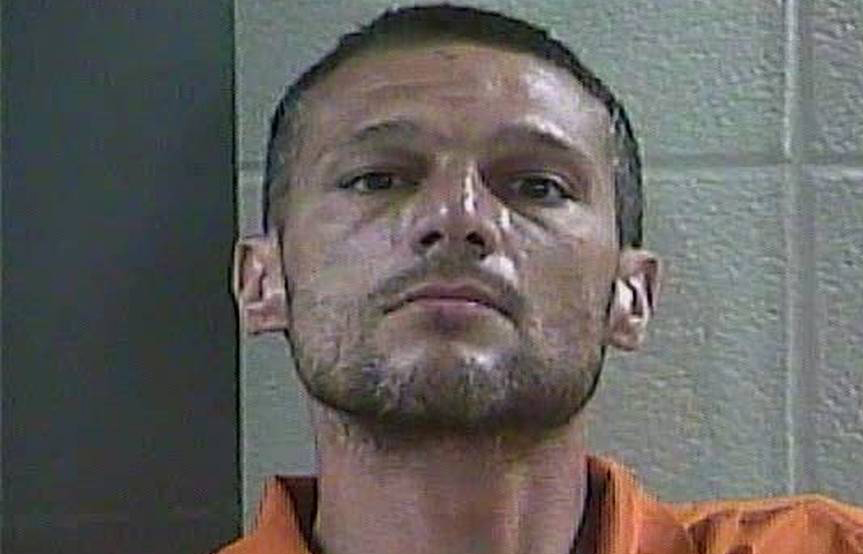 LONDON, KENTUCKY — An Alabama man was charged on Wednesday after he allegedly jumped out in front of vehicles on a Laurel County road near London, Kentucky, with two large butcher knives and a clown mask in his possession, Laurel County officials said. 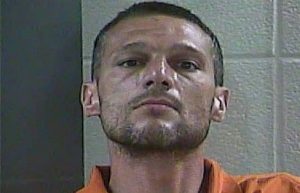 Officials received a complaint of a man jumping out in the road in front of vehicles. The caller was afraid he would be run over. The man, identified as 36-year-old James A. Horton, from Bridgeport, Alabama, was found under the influence of an undisclosed controlled substance, according to officials.

Horton was charged with public intoxication of controlled substances. He is being held in the Laurel County Correctional Center.