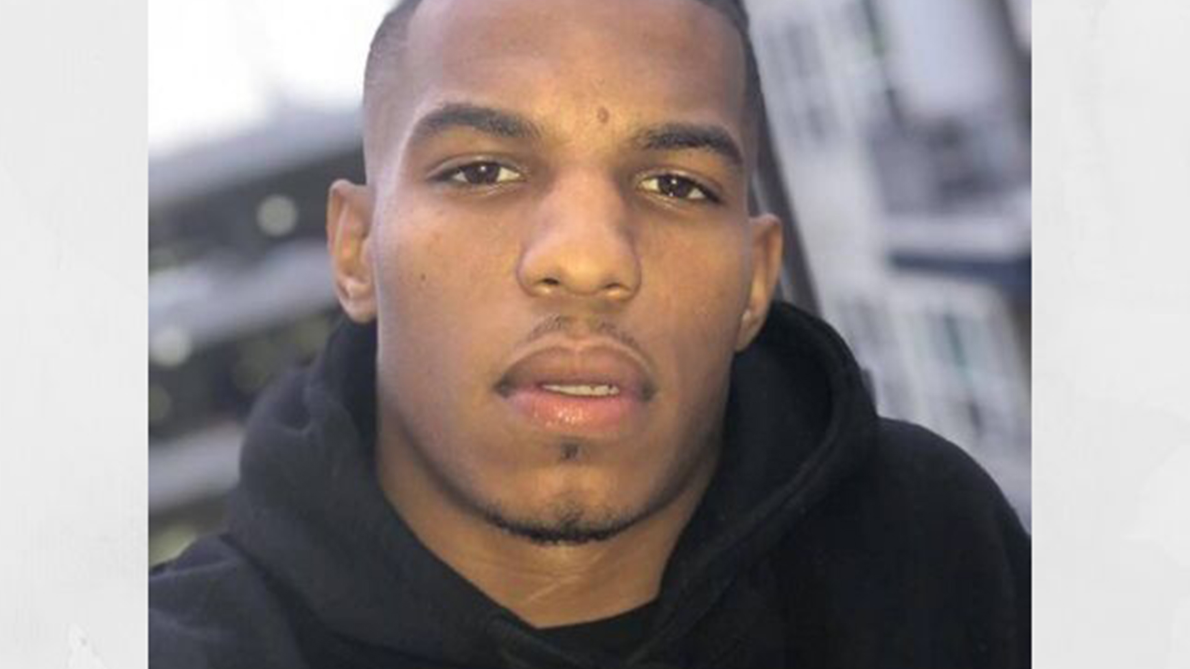 DALLAS (AP) — A man who was fatally shot has been identified as a key witness in the murder trial of a white Dallas police officer who killed her black neighbor, Dallas police said Sunday.

Joshua Xavier Brown, 28, was found Friday night in the parking lot of an apartment complex with multiple gunshot wounds, authorities said. Brown was pronounced dead at a hospital.

Brown lived in the same apartment complex as Amber Guyger and Botham Jean and testified at Guyger’s trial, where she was convicted of murder on Tuesday. The Jean family attorney, Lee Merritt, posted a statement on Twitter that said he had spoken with Brown’s mother and “she is devastated.”

Homicide detectives are seeking the public’s help in identifying suspects and a motive in Brown’s death.

Brown was a key witness in the trial of Guyger, who was charged in Jean’s slaying in September 2018. According to her trial testimony, she mistook Jean’s apartment for her own one floor below and shot him after pushing open his unlocked door and thinking he was a burglar.

Brown said he was in a hallway on the fourth floor, where he and Jean lived. He said he heard what sounded like “two people meeting by surprise” and then two gunshots.

At times during his testimony, Brown became emotional and used his T-shirt and tissue to wipe his tears. He said he had met Jean, a 26-year-old accountant from the Caribbean island nation of St. Lucia, for the first time earlier that day.

Guyger, 31, was fired from the department soon after the shooting. She was sentenced Wednesday to 10 years in prison.

The shooting that killed Brown happened at a different apartment complex, according to a Dallas police news release. That statement said several witnesses flagged down officers who were responding to a call about the shooting. The witnesses directed police to the parking lot where a man was lying on the ground.

Witnesses described hearing several gunshots, according to the news release, and saw a silver four-door sedan speeding off from the parking lot. No one else was shot.

Merritt said Brown “deserves the justice he sought to ensure the Jean family.”

Kimberly Leach, director of communications for the Dallas County District Attorney’s Office, did not immediately reply to telephone and email requests Sunday from The Associated Press seeking comment about the case.