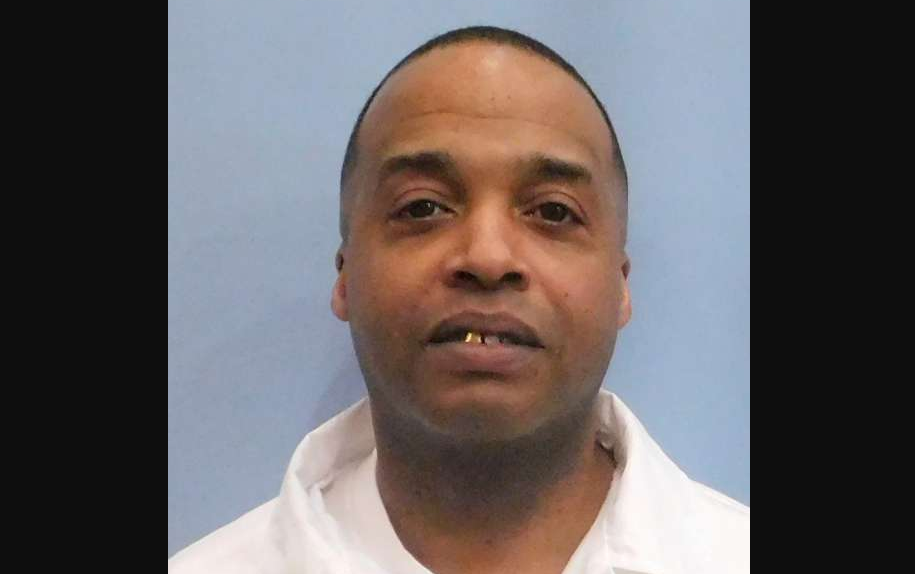 WASHINGTON (AP) — The Supreme Court says it won’t review the case of an Alabama death row inmate who argued his sentence is unconstitutional because a judge imposed it over the will of a jury.

The high court said Monday it won’t hear Mario Dion Woodward’s case. Woodward was convicted of fatally shooting Montgomery police officer Keith Houts during a 2006 traffic stop. A jury voted 8-4 to sentence him to life in prison, but a judge overrode the jury and imposed the death penalty. 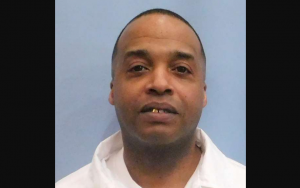 In 2017, Alabama passed a law ending the practice of judicial overrides going forward. Woodward argued Alabama’s abandonment of the practice was an acknowledgment that his sentence is unconstitutional.

Woodward can continue to pursue legal arguments against his sentence in lower courts.