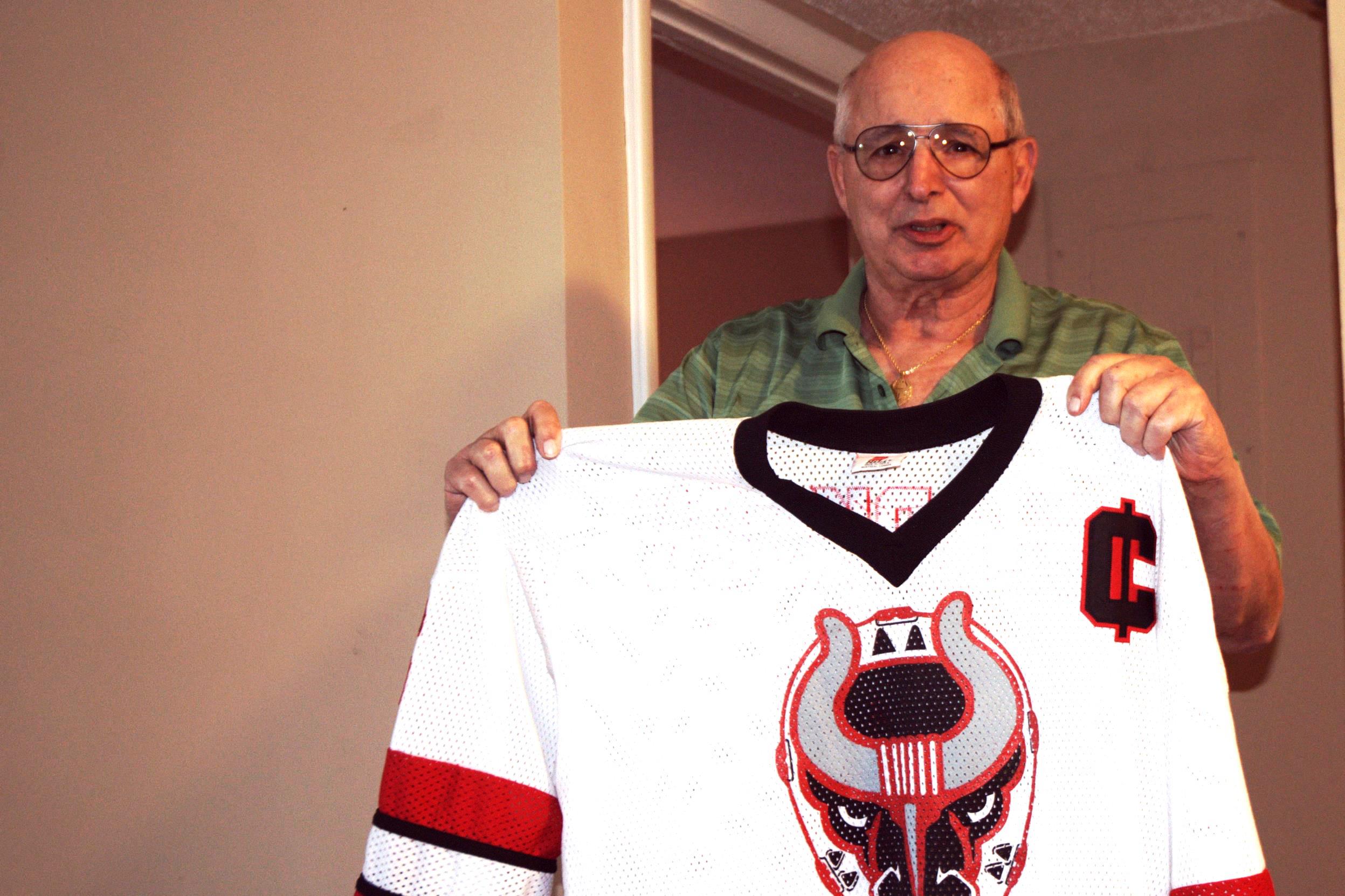 BIRMINGHAM — The promoter responsible for a string of professional sports teams that played in Alabama has died.

He brought baseball to Alabama’s largest city by snagging the Birmingham Barons in 1981, and started the Birmingham Bulls a decade later before the team folded. Clarkson later was involved with Arena Football and organized the af2 Tennessee Valley Vipers in Huntsville.

He founded the current version of the Birmingham Bulls as members of the Southern Professional Hockey League in 2017. Clarkson stepped down as managing partner of the team in March because of his health.