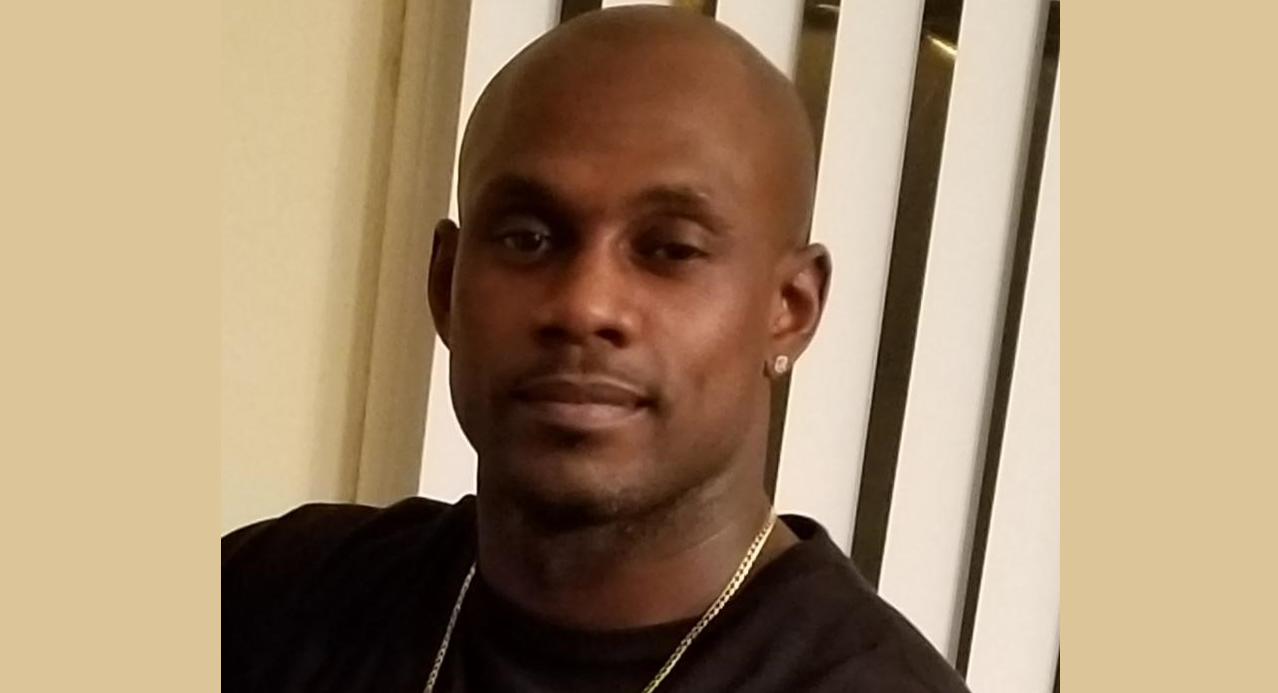 LIPSCOMB — The Jefferson County Sheriff’s Office released the identity of a Birmingham Police officer killed in a crash on Tuesday, Oct. 1, 2019.

Alfara Franklin, 37, of Midfield, was killed in the crash in the 5600 block of Fifth Street North in Lipscomb. The crash happened at 8:04 p.m.

Sheriff’s deputies said the body of the driver was burned beyond recognition after the fiery crash. 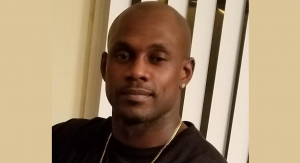 The Jefferson County Coroner’s Office worked to identify the remains.