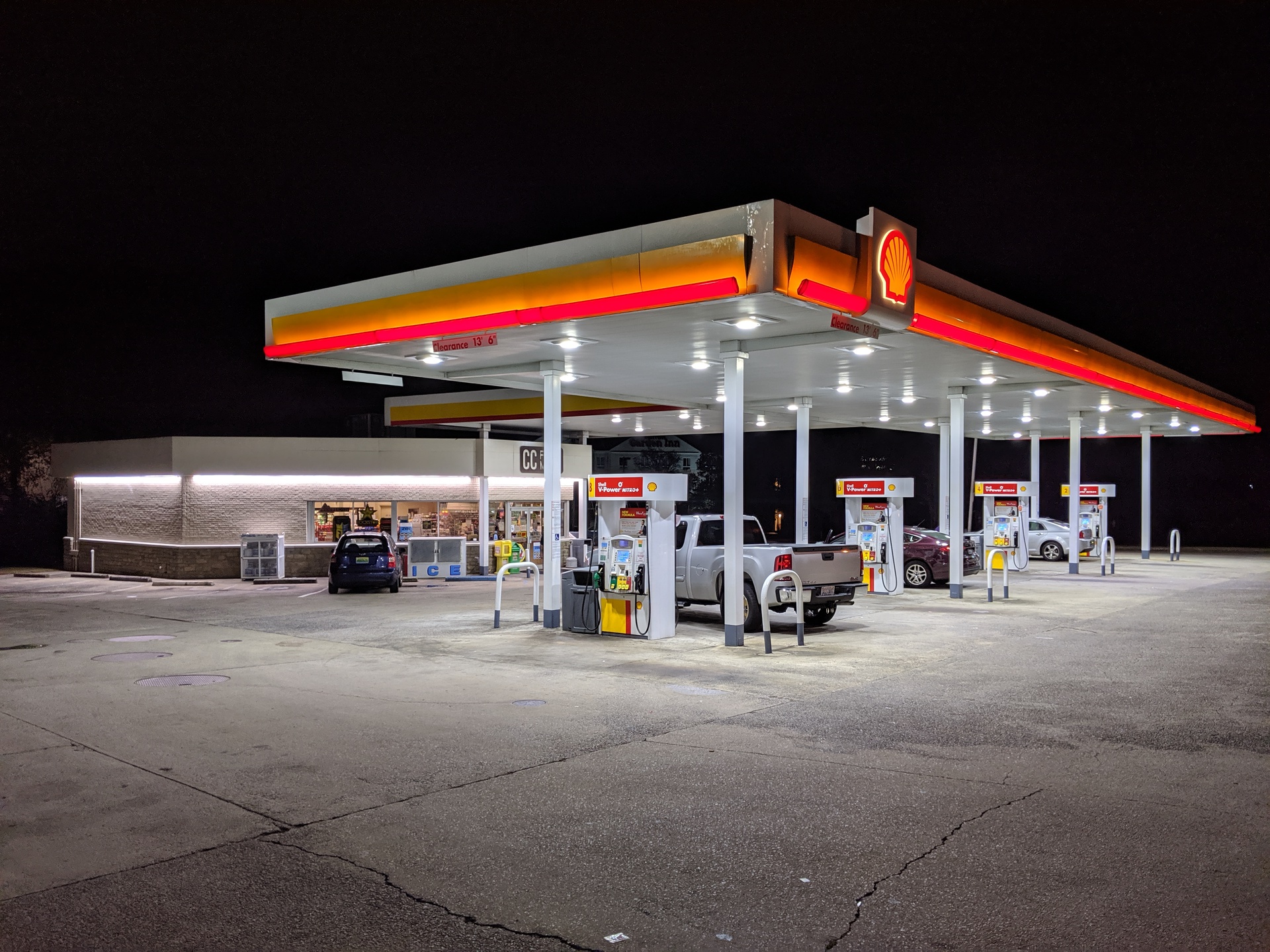 IRONDALE — An overnight shooting at the Shell gas station and convenience store on Edwards Lake Road in Irondale left one woman wounded and police are searching for the suspect.

The shooting happened in the parking lot of the business at 1880 Edwards Lake Road, across the road from Lowe’s, just after 12 a.m. on Tuesday. The victim was transported to the hospital to be treated for her injuries. 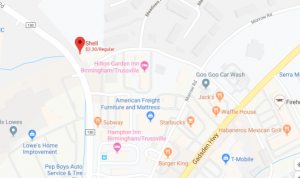 Detective Michael Mangina, with the Irondale Police Department, said investigators plan to speak with the victim at the hospital. He said she is expected to survive.

Mangina said the shooting stemmed from a domestic argument outside the store and that the victim was shot in the stomach and hip. He said surveillance cameras did not capture the shooting visually, but they are using audio from the cameras in the investigation.

Mangina said neither the suspect or the victim were working as a clerk at the store at the time of the shooting, as at least one news outlet reported early on in the investigation.

The Trussville Police Department and the Irondale Fire Department assisted at the scene, according to Mangina.

Police are searching for a black male driving a black Cadillac Escalade with the plate number 1DJ4553. The individual police are looking for is Fronzell Glass, 53, of Birmingham. Glass is described as 5 feet, 10 inches tall, and weighing 230 lbs. 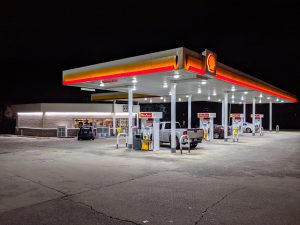