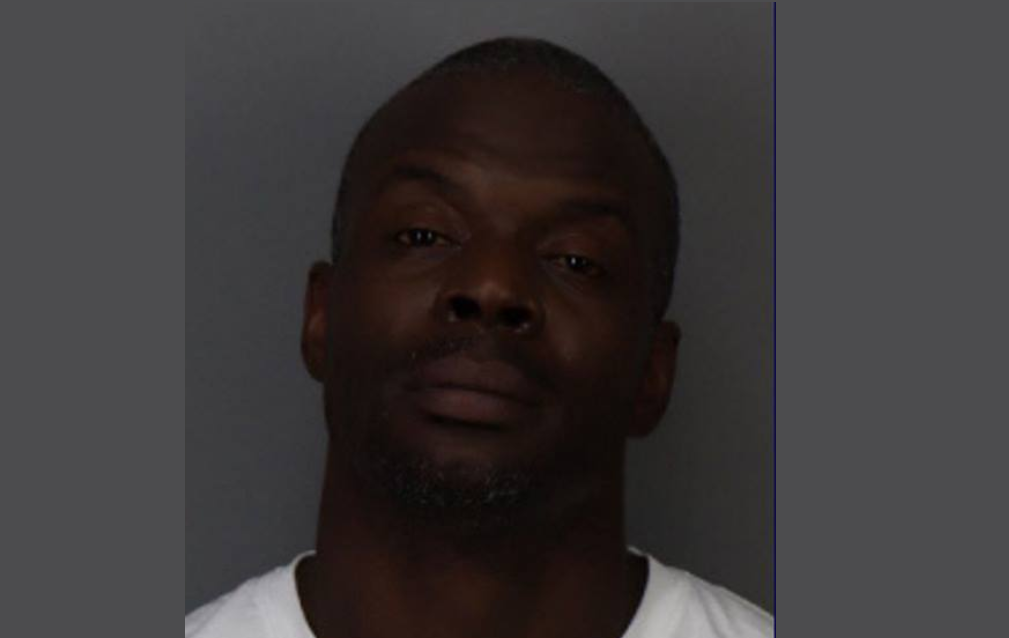 Man arrested by Trussville Police in connection to stolen truck

TRUSSVILLE — The Trussville Police Department announced an arrest of a man in connection to a stolen vehicle.

David Little, 37, of Anniston, was taken into custody after officers in Trussville located a stolen GMC pickup truck in the 100 block of Beechnut Street.

The truck was reported stolen on Oct. 6 and Little was arrested on Oct. 9. 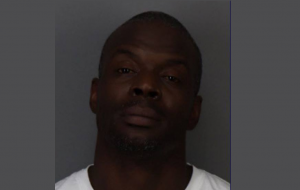 According to Detective Ben Short, Little was charged with receiving stolen property first degree. He will be transferred to the Jefferson County Jail and held on a $20,000 bond.