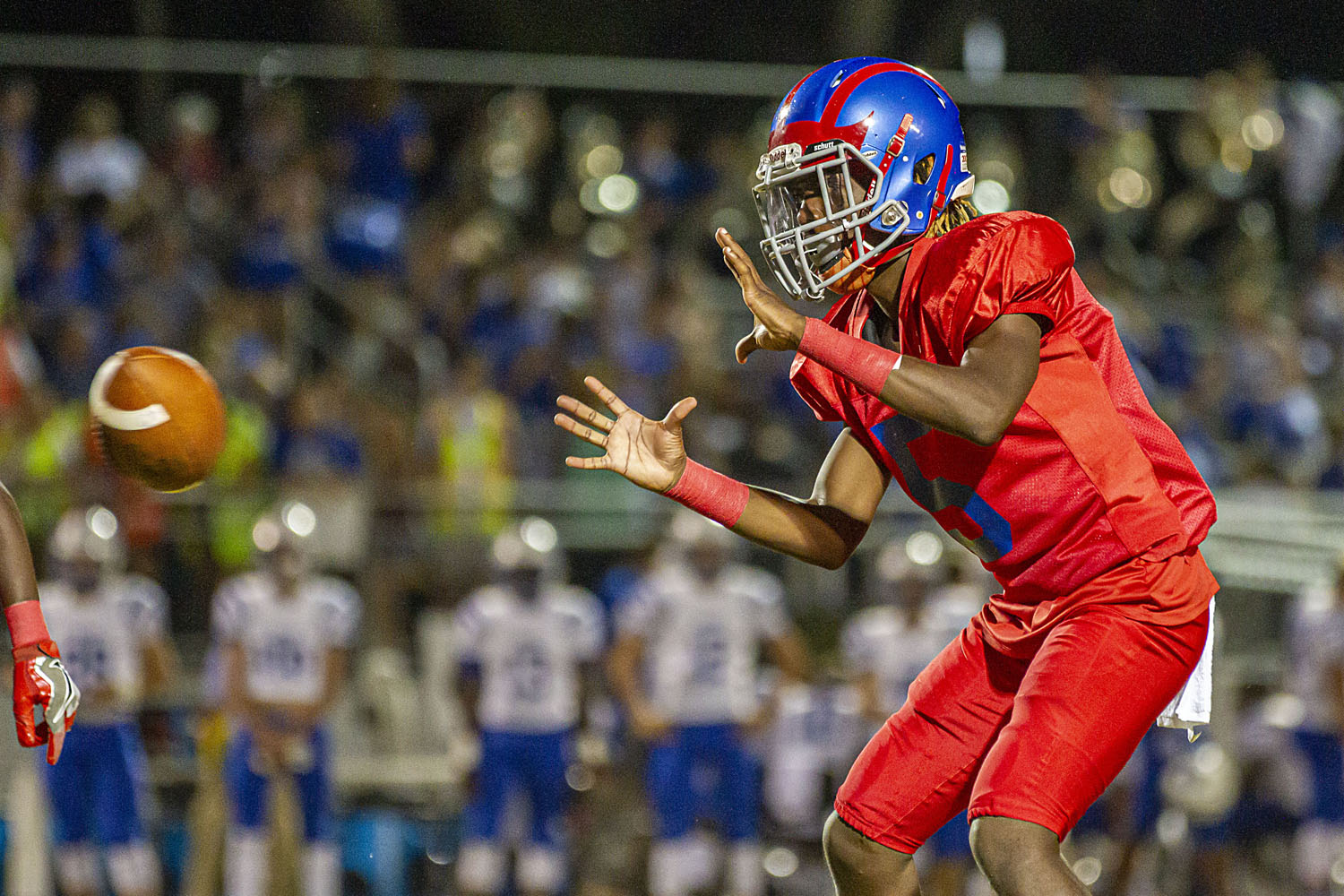 CENTER POINT — As the 2019 regular season enters its twilight, the Center Point Eagles sit alone atop Class 5A, Region 5 with a 6-1, 4-0 record. This ascension follows years of ineptitude that began after a nine-win 2013 season and ended prior to a 2018 season in which the Eagles returned to the playoffs following a 6-6 season. 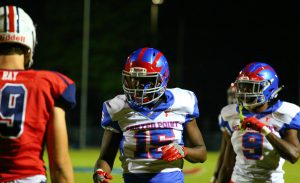 For several seniors, this run caps a four-year period marked with extreme highs and lows, multiple coaching changes and records that would make the Cleveland Browns blush.

Of the seniors on the team, only Anterrius Craig, Quinterrius Tanksley, DeCarius Hawthorne, Devin Maghoumbou, Gerry Marshall, Javon Davis, Leon Silmon, QuanDarrious Roberts, RJ Orr and Tyrese Murphy were around to experience the hopelessness of going 0-10 in 2016 and improving upon that with a 1-9 season in 2017.

With a combined record of 1-19 throughout their first two seasons, those seniors have witnessed a turnaround that began with the arrival of current head coach George Bates. Under him, Center Point has gone 12-7 overall with a 9-2 record in region play. In addition, the Eagles have now qualified for the playoffs in consecutive seasons and can boast of two straight winning seasons, which is the first time that has happened since the Eagles had a run of above .500 seasons dating from 2005-11.

“(Bates) has a plan for all of us to be great,” senior defensive lineman Hawthorne said. “We grind different. We lift different. Overall, he just teaches us how to be a better player and a better team at the same time.”

The culture change that followed with Bates’ arrival in 2018 swept through the Eagles’ locker room like a tempest.

“It did not take long,” Hawthorne said. “I took at least like two weeks for us to get together and play as a family.” 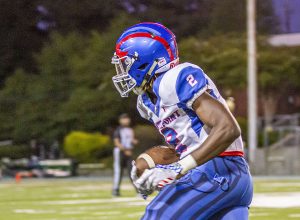 In Bates’ first season, Center Point went 6-6 and advanced into the second round of the playoffs. The Eagles ultimately fell to Etowah, 14-24. This follows a two-year run in which the Eagles would look to cobble together at least one win before season’s end. Now, Center Point has its eyes set on not only winning a game in the playoffs, but winning the championship.

“We should always make the playoffs,” Bates said. “That was not a goal for us this year. It just gets us to where we should be. I say right now, we want to be number one in the region.”

Bates has fostered an environment that preaches family, personal growth and education. The Eagles’ word of the week against Springville was kaizen, which is the Sino-Japanese word for improvement. Bates begins each week with a new word of the week.

With one-loss Sylacauga on deck, the Eagles have a change to cement their return to the upper echelons of Region 5. The winner will more than likely claim home field advantage in the first round of the playoffs.

“We’re excited,” Bates said of the coming matchup. “We’re going to lick our wounds and try to improve.”