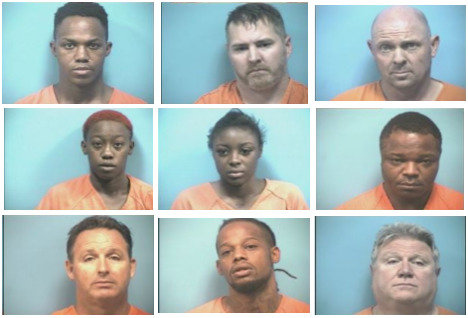 From The Trussille Tribune staff reports

SHELBY COUNTY — A prostitution sting in Shelby County on Thursday landed 11 people in jail, including eight from Jefferson County. 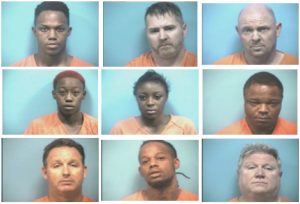 The recent arrests concluded a yearlong undercover reverse prostitution sting, titled Operation Close Out. The Oct. 10 operation was carried out in North Shelby County in the Riverchase area.

“The purpose of these operations is to aggressively pursue patrons of the sex-trafficking industry, which is directly connected to human trafficking,” the agency noted in a statement. “Furthermore, law enforcement wishes to demonstrate a zero-tolerance for criminal solicitation and to aggressively attack the demand for these type enterprises.”

In accordance with state law, the mug shots of two people charged with prostitution will not be published.