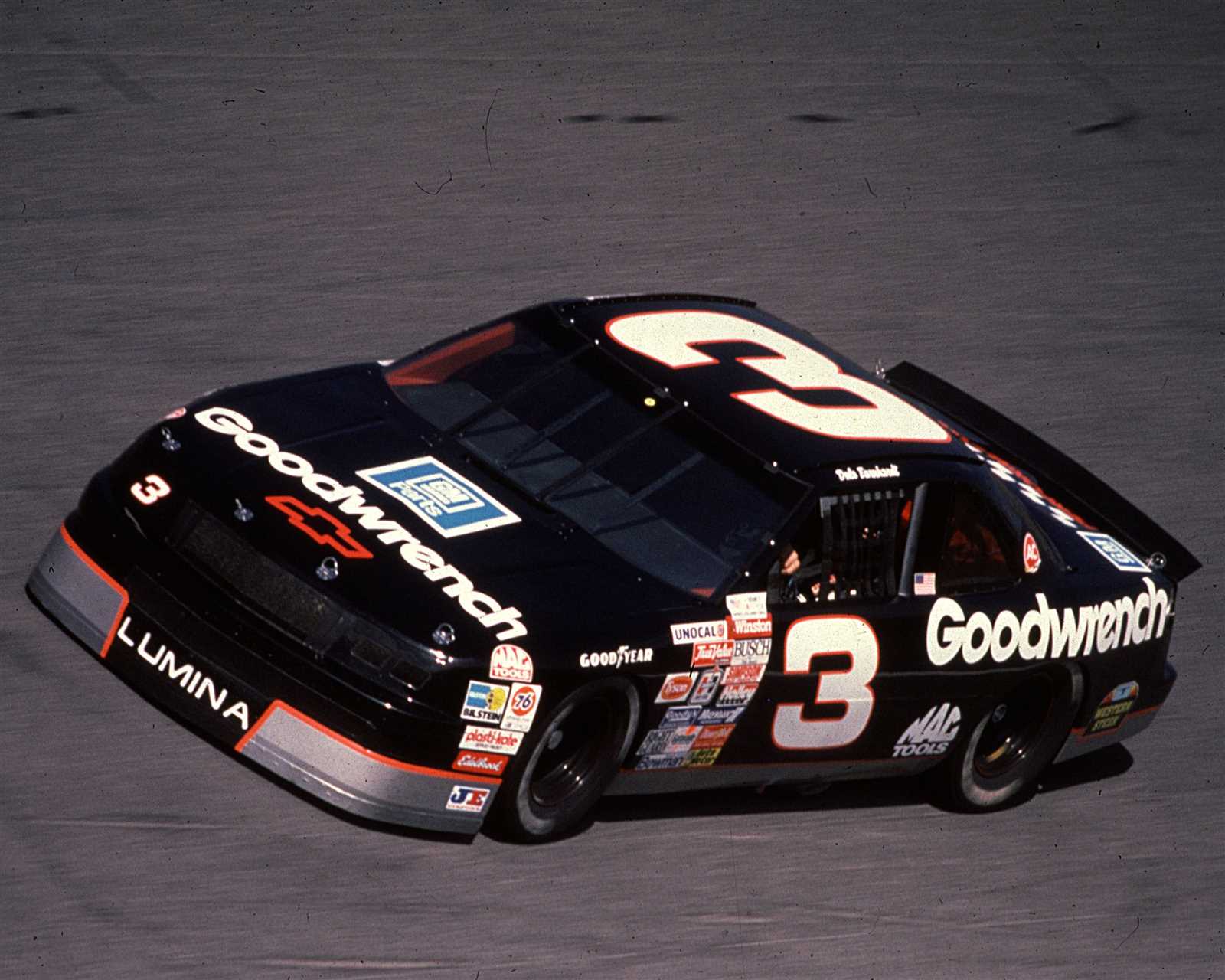 The car is still equipped with the same engine Earnhardt used to secure his final victory in 2000 before his tragic passing in 2001.