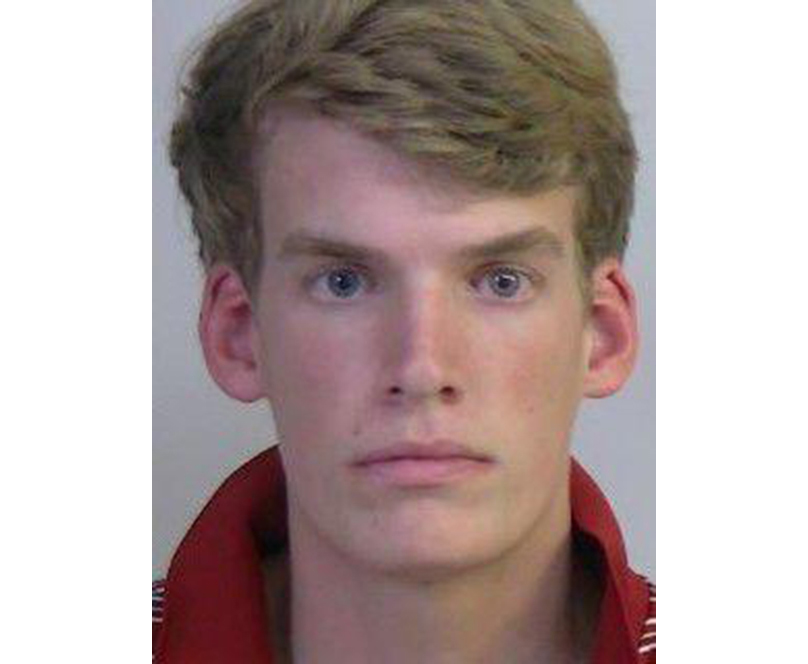 TUSCALOOSA — A University of Alabama student was taken into custody on Sunday after calling in a bomb threat at LSU’s Tiger Stadium during the LSU vs. Florida football game this past Saturday.

Connor Bruce Croll, 19, of Crozet, Virginia, was arrested and jailed in Tuscaloosa.

According to media reports, Croll told police that he called in a bomb threat during the Tigers’ 42-28 win because a friend was “on the verge of losing a large bet.”

Authorities have not provided further detail about the nature of the threat.

“LSU Police and officials have protocol in place to respond immediately and appropriately to real and perceived threats at Tiger Stadium and all campus facilities,” a statement released on Tuesday by an LSU spokesperson to WBRZ said. “In this case, protocol was followed efficiently and effectively to quickly ascertain the source of the threat. That protocol including an immediate sweep of the stadium and a multi-agency investigation, which led to the suspect being identified within minutes and arrested soon thereafter.”

Croll is being held in Tuscaloosa without bond and is expected to face charges in Baton Rouge, including making a false bomb threat.