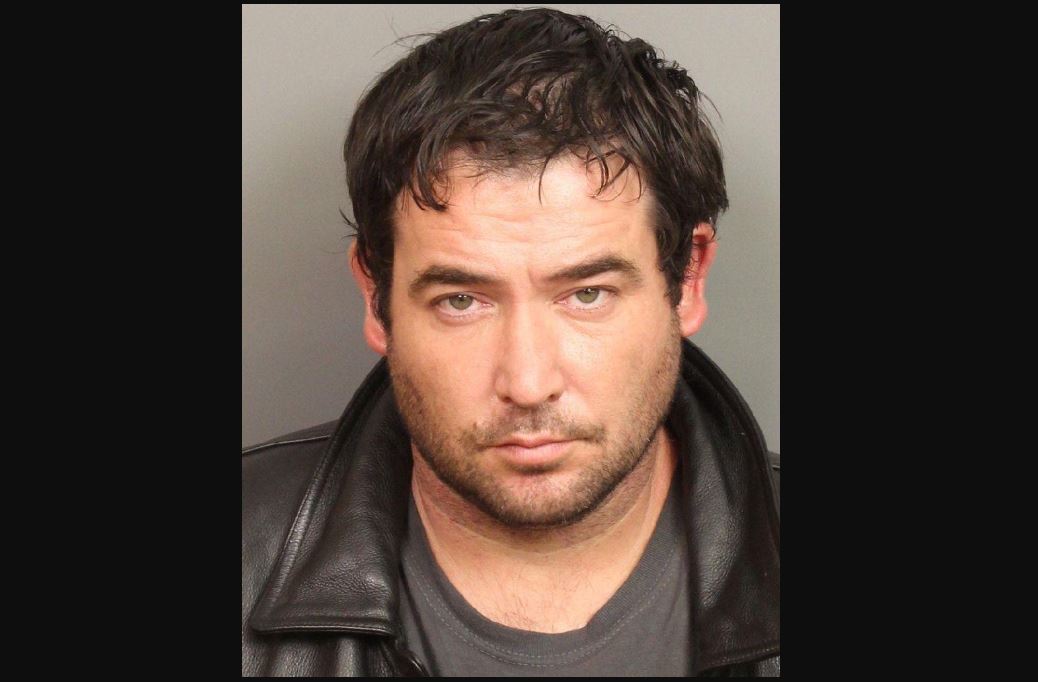 JEFFERSON COUNTY — The Jefferson County Sheriff’s Office announced the arrest of a man after a drug raid near Pinson.

Edward Glenn, 40, was charged with unlawful possession of a controlled substance, according to a press release.

Deputies raided a home and said they seized 4.5 ounces of methamphetamine, a trash can of assorted pills, four handguns and a rifle. 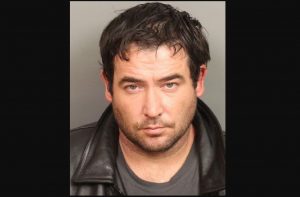 The sheriff’s office did not specify why the firearms were seized but said more charges are pending.

Glenn bonded out of the Jefferson County Jail on a $2,500 bond.