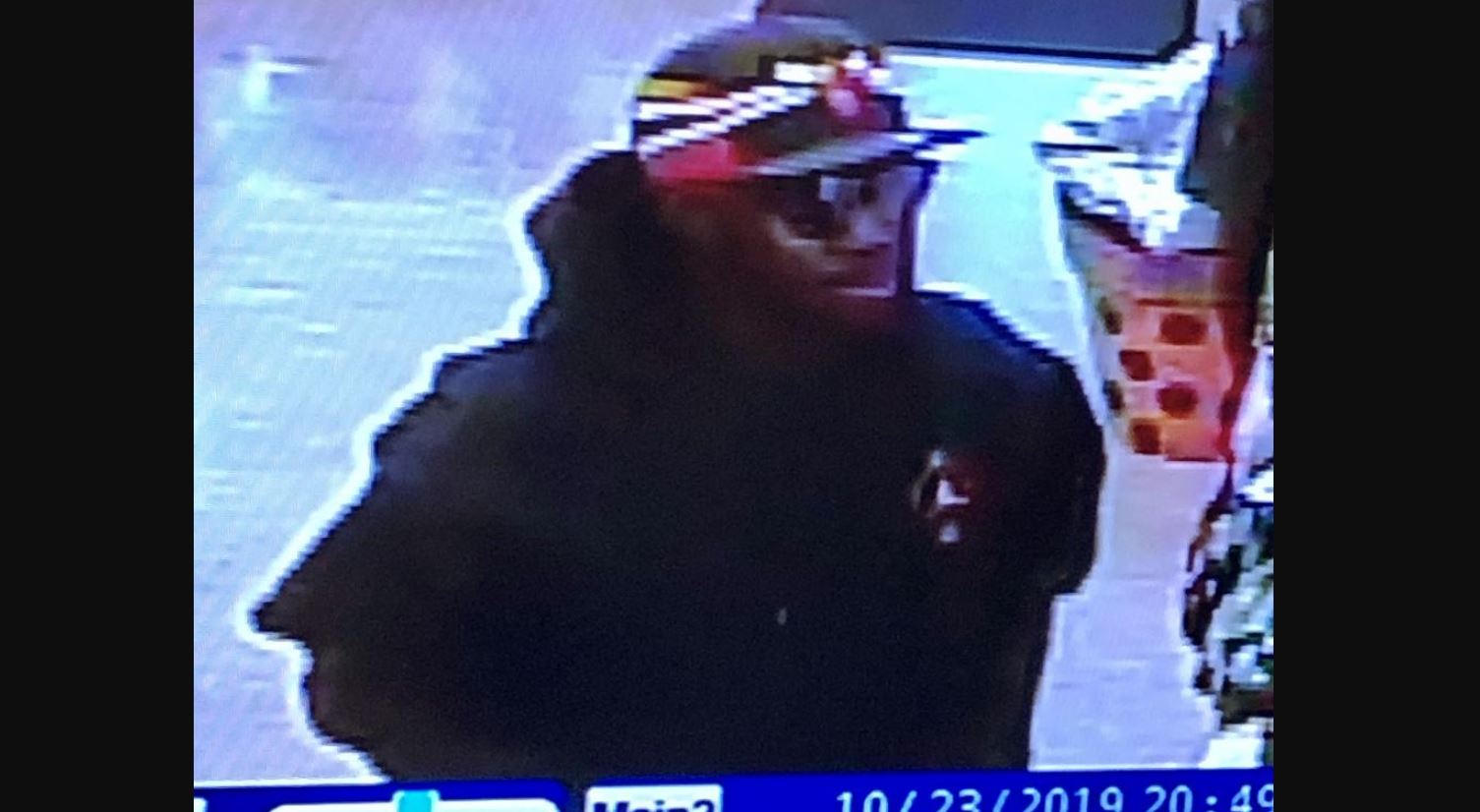 ODENVILLE — The St. Clair County Sheriff’s Office is asking for help identifying a man wanted in connection to a pharmacy robbery.

Surveillance images show a man wearing black sweats and a black hat coming into the store, on Wednesday, Oct. 23, and presenting a note to employees of Odenville Drugs. According to a press release, the man demanded narcotics and told the clerk to fill the bag. The man then went to the back of the pharmacy and demanded the clerk hurry up as he pointed out which bottles he wanted.

The man fled the scene in a silver Nissan Versa SL with tag number 1Cz1521. 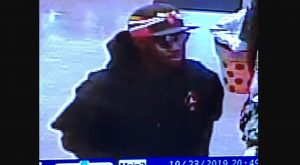