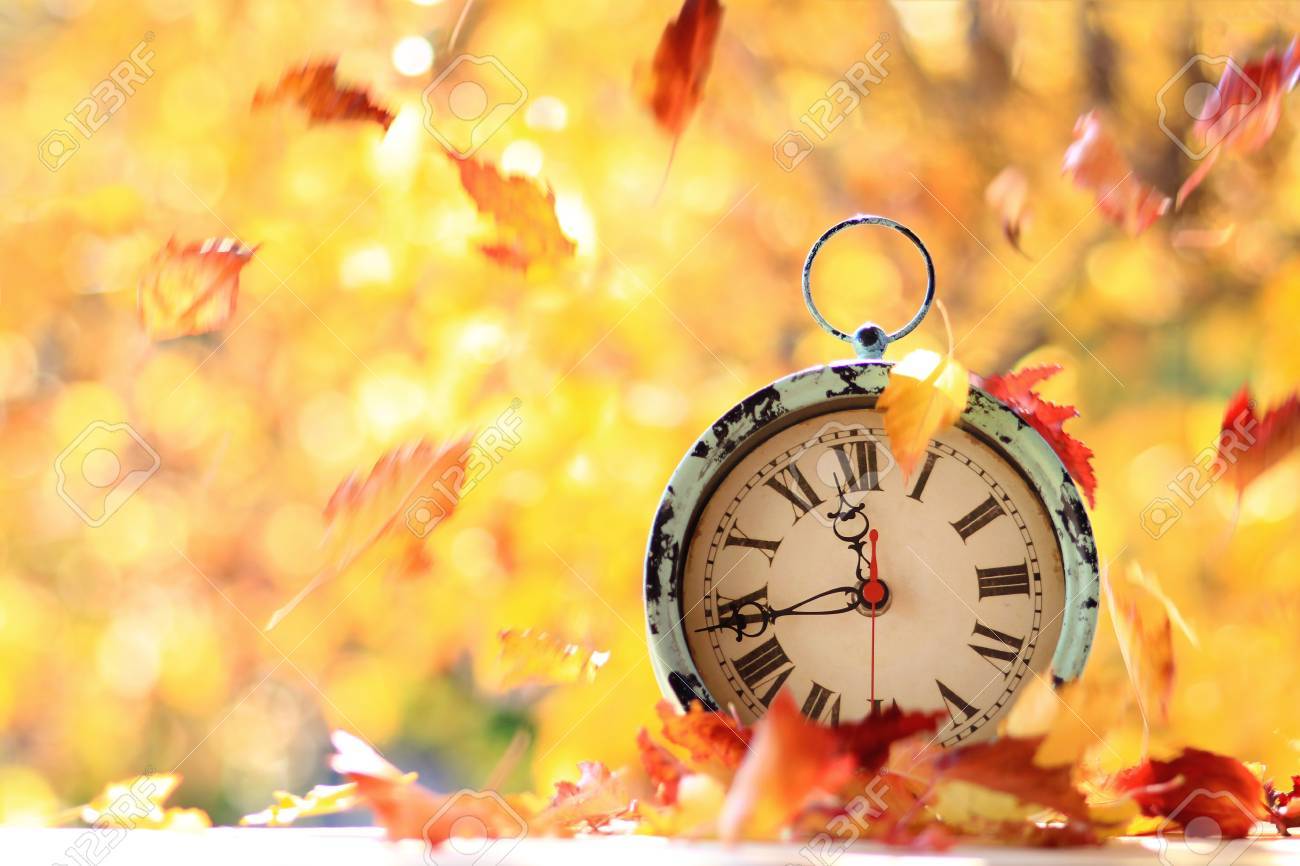 As Fall sinks its teeth into the heart of Alabama, the annual bite out of our afternoon sunlight returns this Sunday as we set the clocks back one hour with the conclusion of daylight saving time.

Daylight saving time ends at 2 a.m. on Sunday, Nov. 3. The change will shift daylight back to the morning, which means that those leaving work at 5 p.m. will now make the trip home as twilight settles in. However, no daylight is actually saved with the switch.

Daylight saving time started during World War I as an energy saving tactic. The idea became the national standard in the 1960s after the adoption of The Uniform Act of 1966. The methodology behind the measure was that in the summer months the amount of electricity we used in the evenings would be less with more daylight in the latter stages of the day.