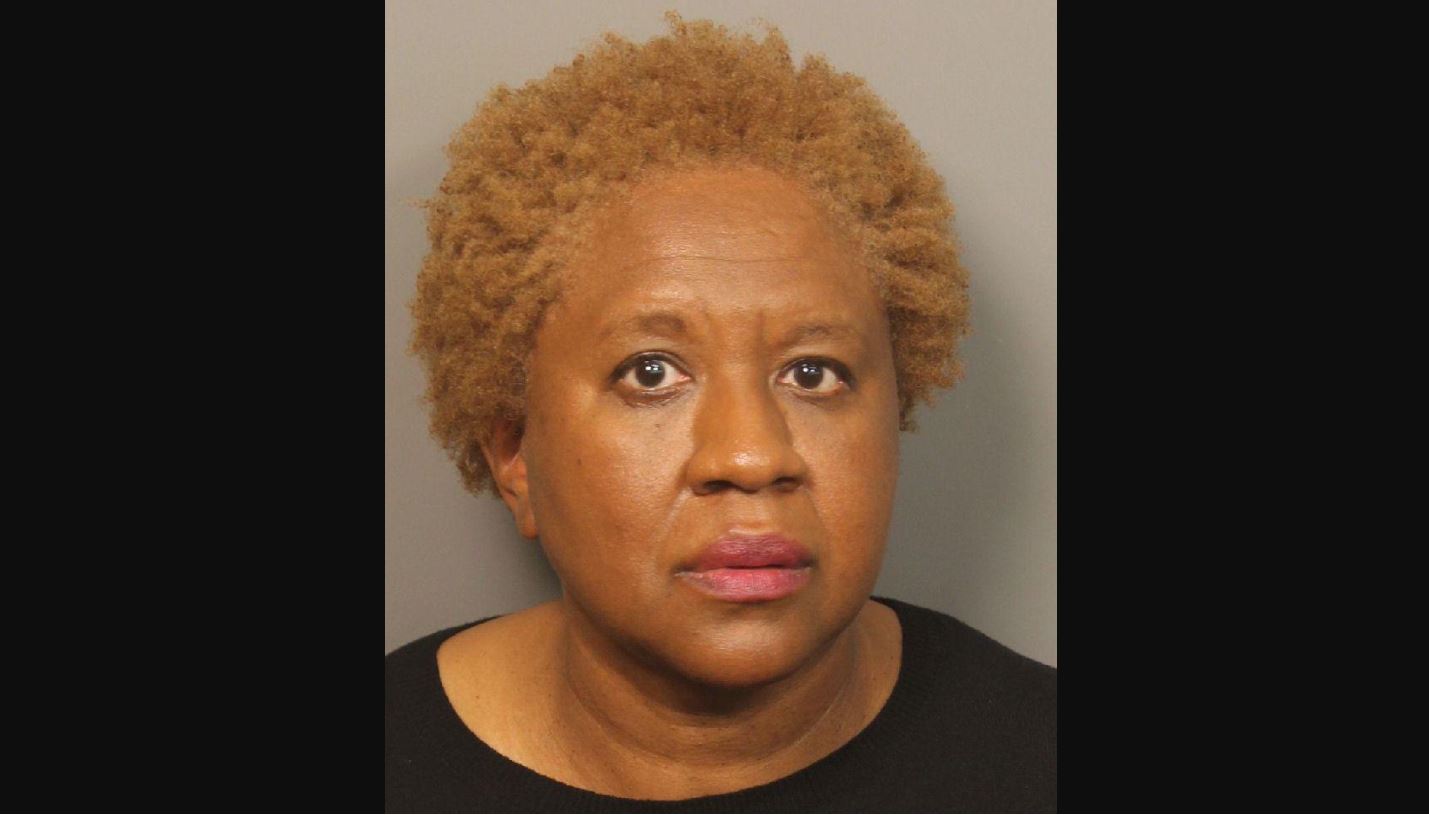 MONTGOMERY, Ala. (AP) — An Alabama official has been found guilty of using her position to get free trips, meals and jobs for her son.

News outlets report 57-year-old Sherry Lewis was found guilty Wednesday of using her position on the Birmingham Water Works Board for personal gain. She was found not guilty of solicitation. 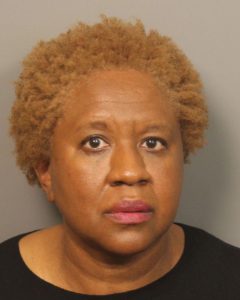 Court records say Jones and Williams bought Lewis expensive meals and paid for her vacations leading up to several profitable contracts for their companies.

Lewis’ sentencing is set for December. Trials for Jones and Williams are next year.