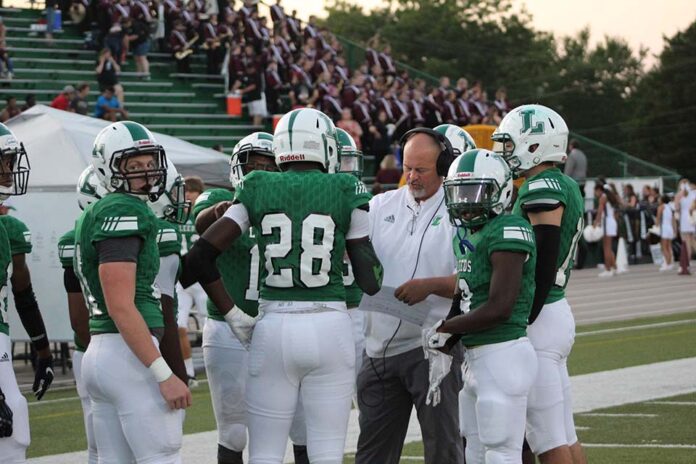 LEEDS — Pleasant Grove notched its sixth consecutive victory on Friday after cruising past Leeds, 49-9, to send the Greenwave into the offseason with seven losses in their final eight games.

Leeds has now lost seven or more games in each of the past two seasons. Leeds had enjoyed 12 consecutive seasons of reaching the playoffs before the Greenwave sputtered to a 3-7 season in 2018. Leeds won four state championships during that 12-year span.

A Pleasant Grove victory was never in doubt in this one as the Spartans pounced on the hapless Greenwave with three touchdowns in the first quarter.

Pleasant Grove (9-1) wraps the season in a three-way tie for the Class 5A, Region 4 championship.