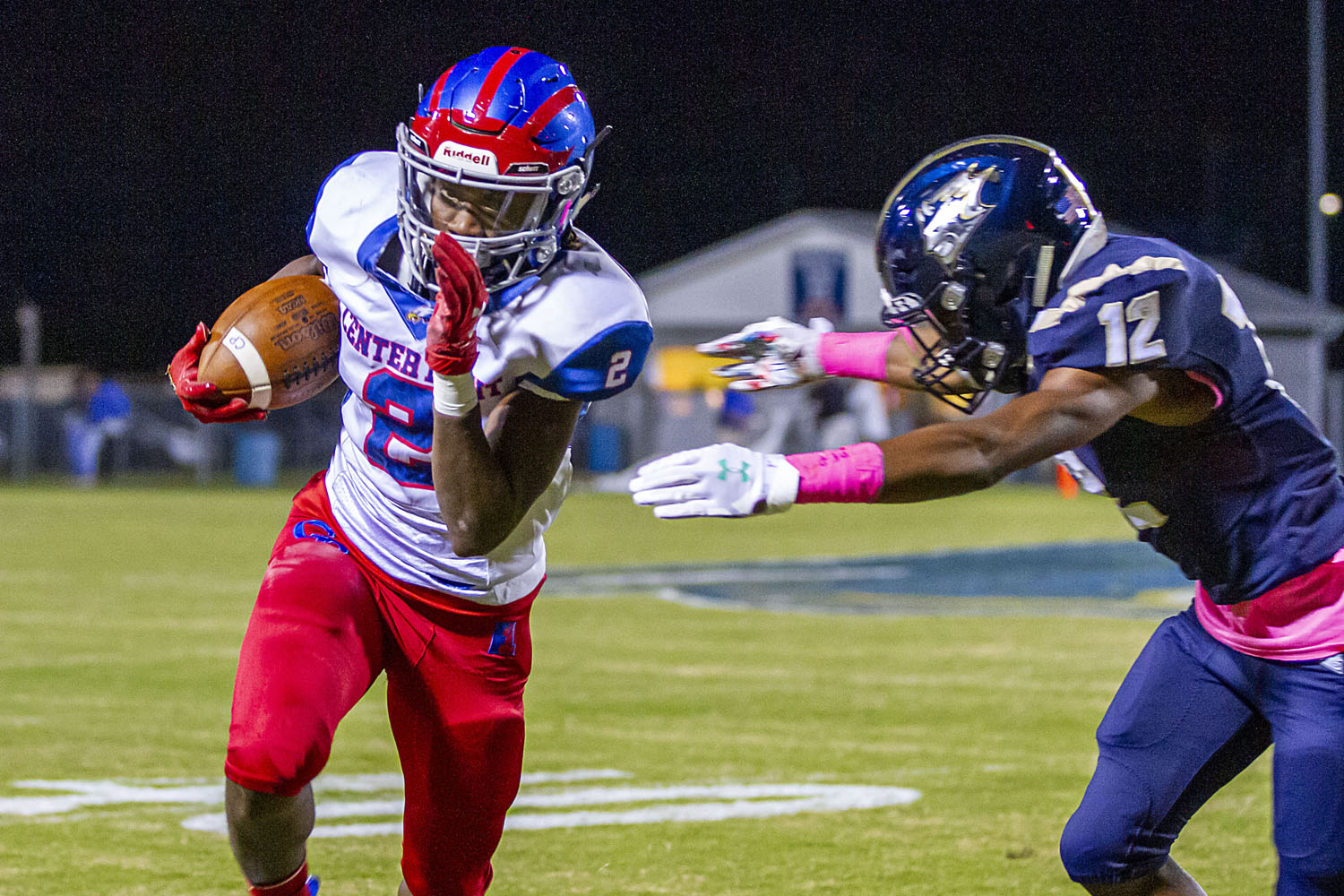 CENTER POINT – Behind a cruel twist of fate, Center Point, once atop Class 5A, Region 5 found itself eight points shy of defeating Central Clay County on Oct. 24 in a game where a victory would have sent the Eagles into the playoffs with a first-round home showdown against a beleaguered Boaz team.

Instead, the Eagles slipped into the fourth seed out of Region 5 and will now make the trip northeast to face a one-loss Etowah team (9-1).

“We’ve just got to finish,” Center Point head coach George Bates said. “We’ve got to control what we can control. We can control how we protect the football and playing as clean as possible.” 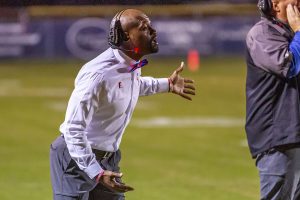 The Blue Devils are an offensive juggernaut. In total, Etowah has scored 373 points this season, which is over 100 points more than Center Point has scored this season (264). Save for a loss at Pell City on Oct. 4, the Blue Devils have scored 26 or more points in every game this season. Overall, Etowah averages 37 points per game.

Etowah enters Friday night as the Region 6 champions. The Blue Devils had no trouble cruising through a region that was topped by Alexandria, Sardis and Boaz. Etowah defeated those three programs by a combined score of 127-37.

In the Blue Devils’ most recent victory over Boaz, the offense recorded 553 total yards with 234 yards coming through the air and 319 coming on the ground. Etowah was led by freshman quarterback John Holladay, who went 16-of-24. On the ground, the Blue Devils relied on the tandem backfield of NyNy Davis and Ethan Foster.

When it comes to first round playoff games, Etowah has booked its ticket into the second round three years running with victories over Guntersville (2018), Pleasant Grove (2017) and Mae Jamison (2016). Since 1987, the Blue Devils are 17-10 in the first round.

Center Point, however, has had less consistency advancing past the first round. In the past decade, Center Point is 2-5 with three of those losses coming against Russellville. Overall, the Eagles are 8-12 in the first round dating back to 1980.

Ironically, should Center Point win, the Eagles will face either Scottsboro or Russellville in the second round.

Head to head, Etowah got the best of Center Point in the second round of the 2018 playoffs, 24-14. The two programs have faced just twice in the past with the series tied at one apiece.