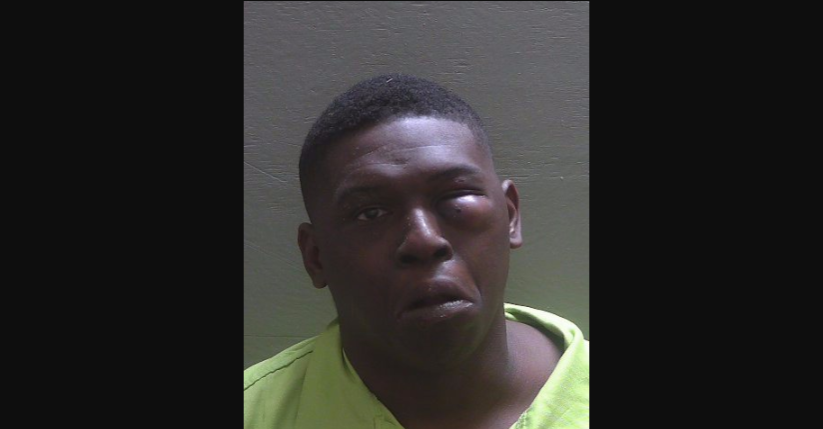 PENSACOLA, Fla. — A man wanted by the Auburn Police in connection to the kidnapping of 19-year-old Aniah Blanchard was been captured in Pensacola, Florida.

According to Escambia County Jail records, Ibraheem Yazeed, 30, of Montgomery, was booked into the jail at 2:32 a.m. on Friday. He is being held without bond on a fugitive warrant. 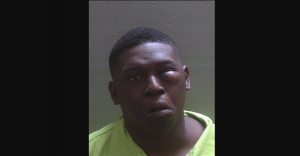 Auburn Police had issued a warrant for Yazeed for kidnapping on Thursday. Blanchard, a Southern Union College student from Homewood, was officially reported missing Thursday, Oct. 24.

The U.S. Marshal’s Fugitive Task Force with assistance from local law enforcement took Yazeed into custody on Interstate 10 in Pensacola, according to WRBL.

Authorities said on Thursday that evidence shows Yazeed was at the same location where Blanchard was last seen and is believed to have taken Blanchard. Investigators are looking into the possibility Blanchard was kidnapped during a carjacking.

“Further investigation and analysis of evidence has determined that Yazeed was at the same location Blanchard was last seen and is involved in taking Aniah against her will,” Auburn Police Chief Paul Register said.