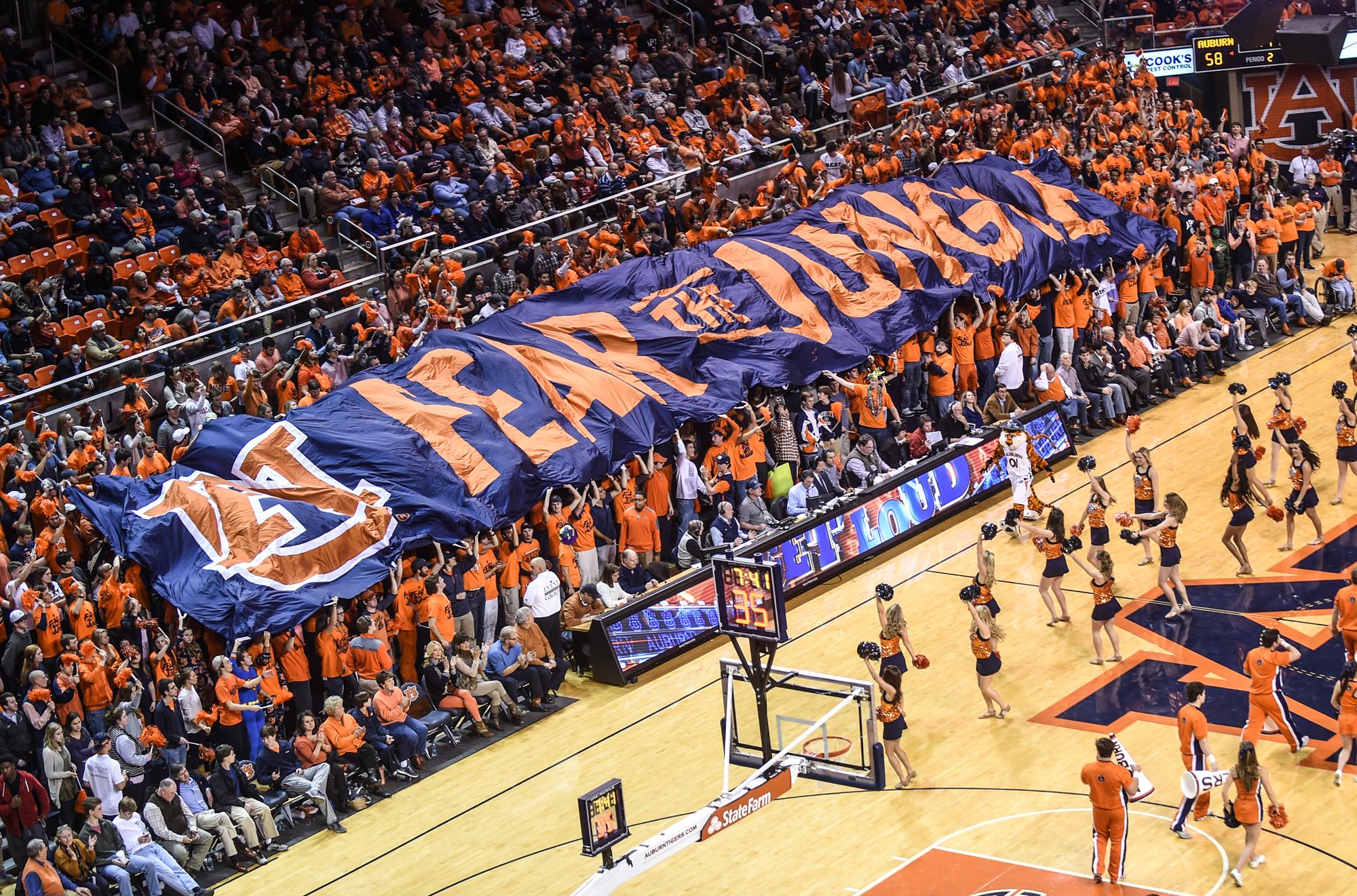 Kentucky is back in a familiar position under John Calipari: No. 1 in The Associated Press men’s college basketball poll.

The Wildcats rose one spot after winning a 1-vs-2 matchup with Michigan State to open the season in the Champions Classic, followed by an easy win against Eastern Kentucky. They earned 64 of 65 first-place votes in Monday’s poll to finish ahead of No. 2 Duke.

“I think we’ll have a good mindset,” sophomore guard Immanuel Quickley said. “Coach does a good job of keeping us humble. We know we’re No. 1, but we’re not where we need to be yet. By the end of the year we want to be that No. 1 team, and we know what we’re looking for from each other.”

Yet it’s the seventh of Calipari’s 11 seasons that the Wildcats have spent at least one week atop the AP Top 25. That includes 10 weeks during the 2011-12 season on the way to the national championship and a start-to-finish stay in 2014-15 as the Wildcats carried an unbeaten record to the Final Four, where they lost to Wisconsin.

“We’ve grown very close over this time we’ve spent together, and I feel like the closer we are, the better we are going into the postseason, throughout the year,” freshman forward Keion Brooks Jr. said after Friday’s victory over the Colonels.

The same five teams were at the top of the poll, just in reshuffled order.

Duke climbed two spots to No. 2 after winning a top-4 matchup against Kansas at the Classic. The Blue Devils were ranked second on 48 ballots, third on 13 more and no lower than fifth on any ballot.

The Spartans were No. 1 in the AP preseason poll for the first time in program history entering the Kentucky game but fell to third, followed by Louisville — which claimed the remaining first-place vote — and Kansas.

It was a week of modest climbs for poll risers, with the Tar Heels (2-0) moving up three spots for the biggest gain.

The list of risers included No. 13 Memphis, which moved up one spot after two wins despite concerns — and even a court order — involving the eligibility of star freshman James Wiseman.

The Gators had the biggest fall, sliding nine spots to No. 15 after Sunday’s loss to Florida State. The Bears fell eight spots to No. 24 after losing to now-No. 20 Washington in Friday’s Armed Forces Classic in Anchorage, Alaska.

Six ranked teams fell in the poll, though two — No. 21 Xavier (two spots) and No. 23 LSU (one spot) fell despite emerging from the week unscathed.

Maryland, Gonzaga, Villanova, No. 12 Seton Hall and No. 17 Utah State stayed in the same spot from last week.

Washington and No. 25 Colorado were the new additions to the poll, with the Buffaloes earning the Pac-12 program’s first appearance since being ranked for six weeks during the 2013-14 season.

Purdue (No. 23) and VCU (No. 25) fell out of the poll, though the Rams won both their games last week and trailed Colorado by just 14 points in the voting.

The Atlantic Coast, Big Ten, Pac-12 and Southeastern conferences all had four teams in the poll, with the ACC’s all inside the top 10.

The Big 12 had three ranked teams, followed by two for the Big East, two for the West Coast and one each for the American Athletic and Mountain West conferences.