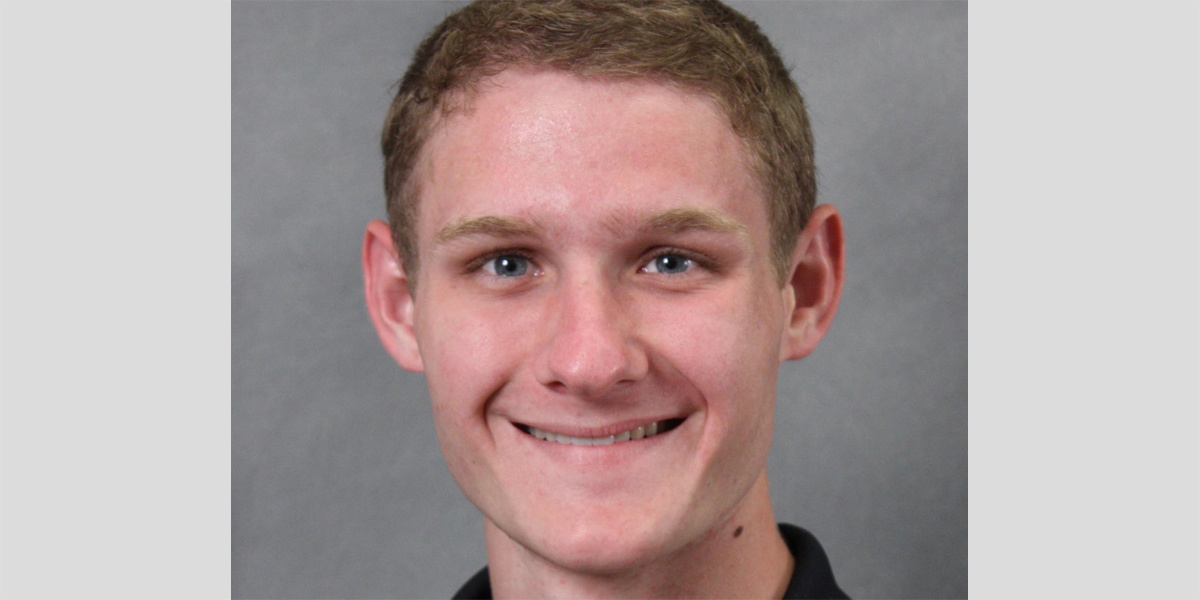 SCOTTSBORO, Ala. (AP) — Authorities in Alabama say a Purdue University student died in a 200-foot (60-meter) fall while rappelling in a cave.

News outlets report 21-year-old Trever Col died Saturday after his equipment failed in Valhalla Cave Preserve in northern Alabama. The cave is known for its 227-foot (69-meter) pitch and its mile-long (1.5-kilometer) walkway at the bottom.

Jackson County Sheriff Chuck Phillips says Col was one of five Purdue students exploring the cave. All were experienced hikers with cavern access permits. Phillips says Col’s rigging had come loose due to a knot in the rope and Col fell while trying to fix it.

Purdue officials say Col was a senior from Austin, Texas, who was studying mechanical engineering.

Phillips says Col is the third person to die in the cave this year.