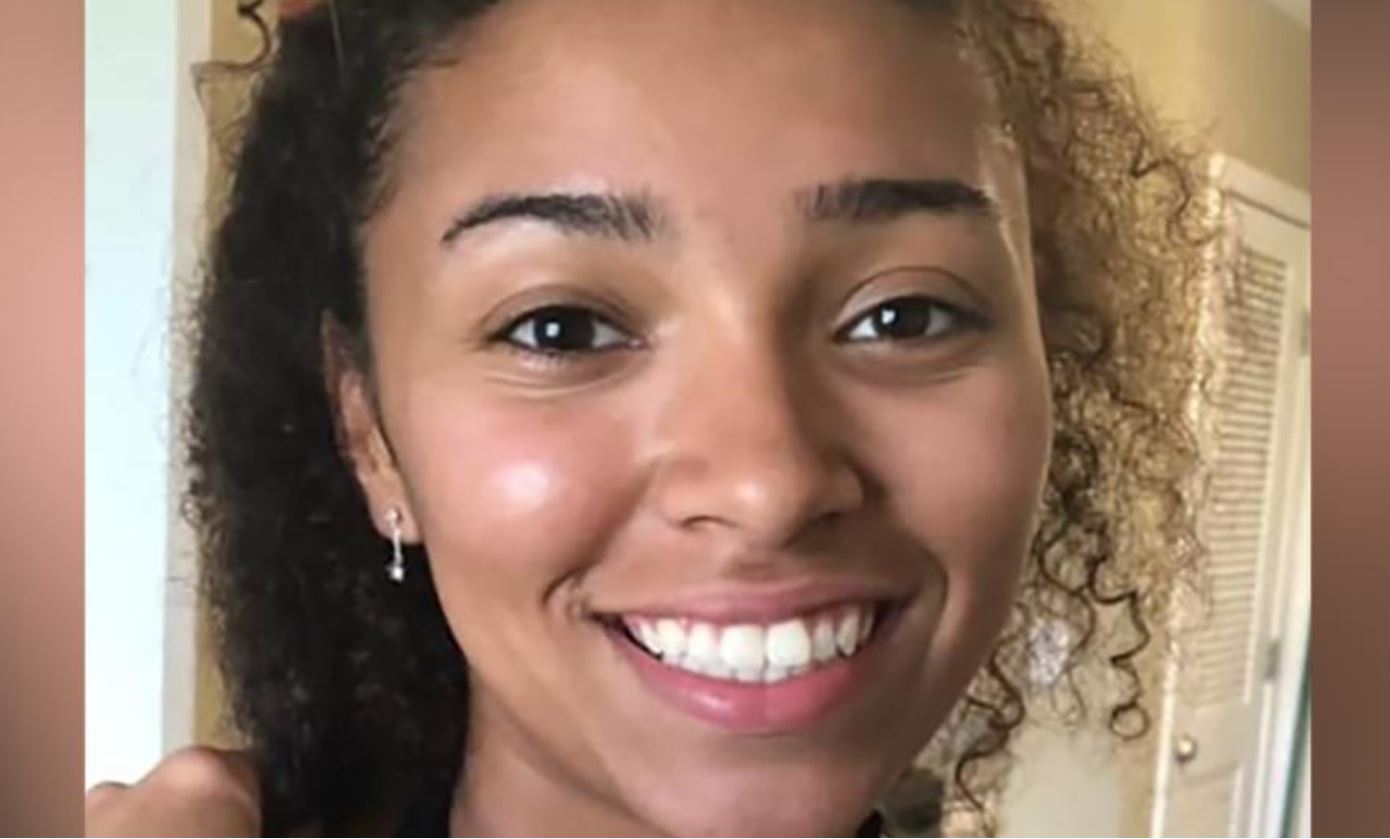 AUBURN, Ala. — Authorities say the third man charged in the disappearance of Aniah Blanchard is believed to have disposed of evidence and helped the initial suspect flee the area.

Citing investigator testimony and an arrest affidavit, news outlets report David Johnson Jr. is believed to have driven Ibraheem Yazeed from Alabama to Florida, where Yazeed was caught and charged in Blanchard’s disappearance.

Yazeed and another man are charged with first-degree kidnapping. Johnson was arrested Monday and charged with hindering prosecution. He has posted bail and been released.

Blanchard was last seen Oct. 23 in Auburn. Her car was found days later in Montgomery. Authorities have said human remains found in a heavily wooded area of Macon County are believed to belong to Blanchard, the stepdaughter of UFC heavyweight Walt Harris.

“During the course of the ongoing investigation into the disappearance of Blanchard, investigators obtained information regarding the possible location of a body,” according to a statement from Auburn Police.

After a brief search by investigators, they located what appeared to be human remains several feet into the woodline. A complete investigation is underway by ALEA and Auburn Police to determine the identity and how the victim came to be at that location.  The examination will explore if the remains are those of Blanchard.

The case remains under investigation by the Auburn Police Division.

Macon County is located between Lee and Montgomery counties, in the area where the search for the missing college student was focused.