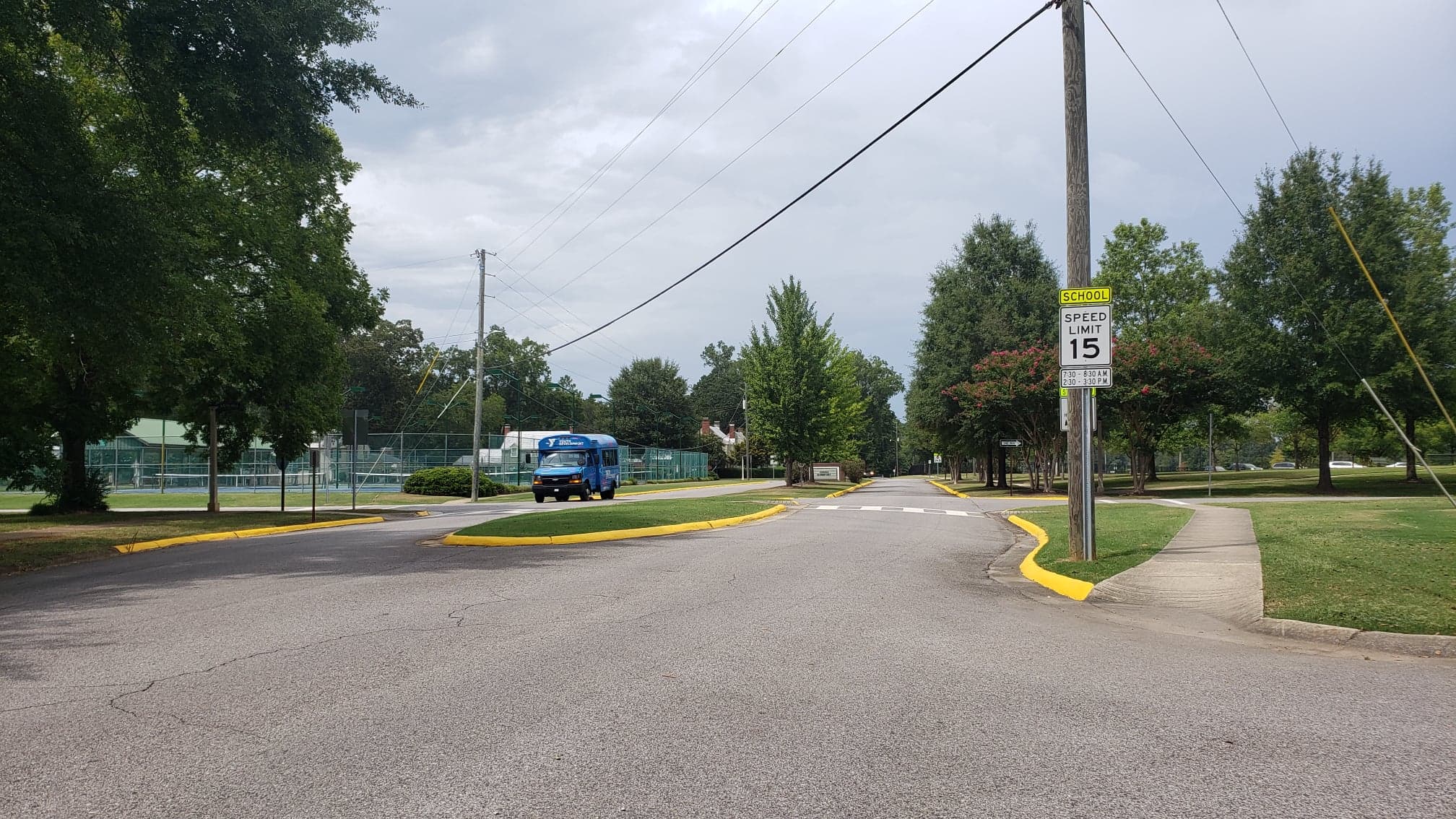 TRUSSVILLE — Safety concerns around schools in Trussville were discussed during the city council workshop session on Tuesday, Nov. 26.

“I think all the schools need the flashing signals that specify when you go that speed limit,” said Rush.

School zones in Trussville are marked, but after a traffic study near Cahaba Elementary, Rush said it was clear that those signs are not effective. In fact, one driver traveled more than 60 mph during the study, according to Rush.

“Speeds were not slower during school zone times,” said Rush.

There would be 11 solar-powered lights. There would be an added school zone on Cherokee Drive. The lights can also be used in conjunction with the Glance system the fire department is installing.