LATEST NEWS
Home Features VIDEO: The most wonderful time for a Christmas tree lighting in Clay 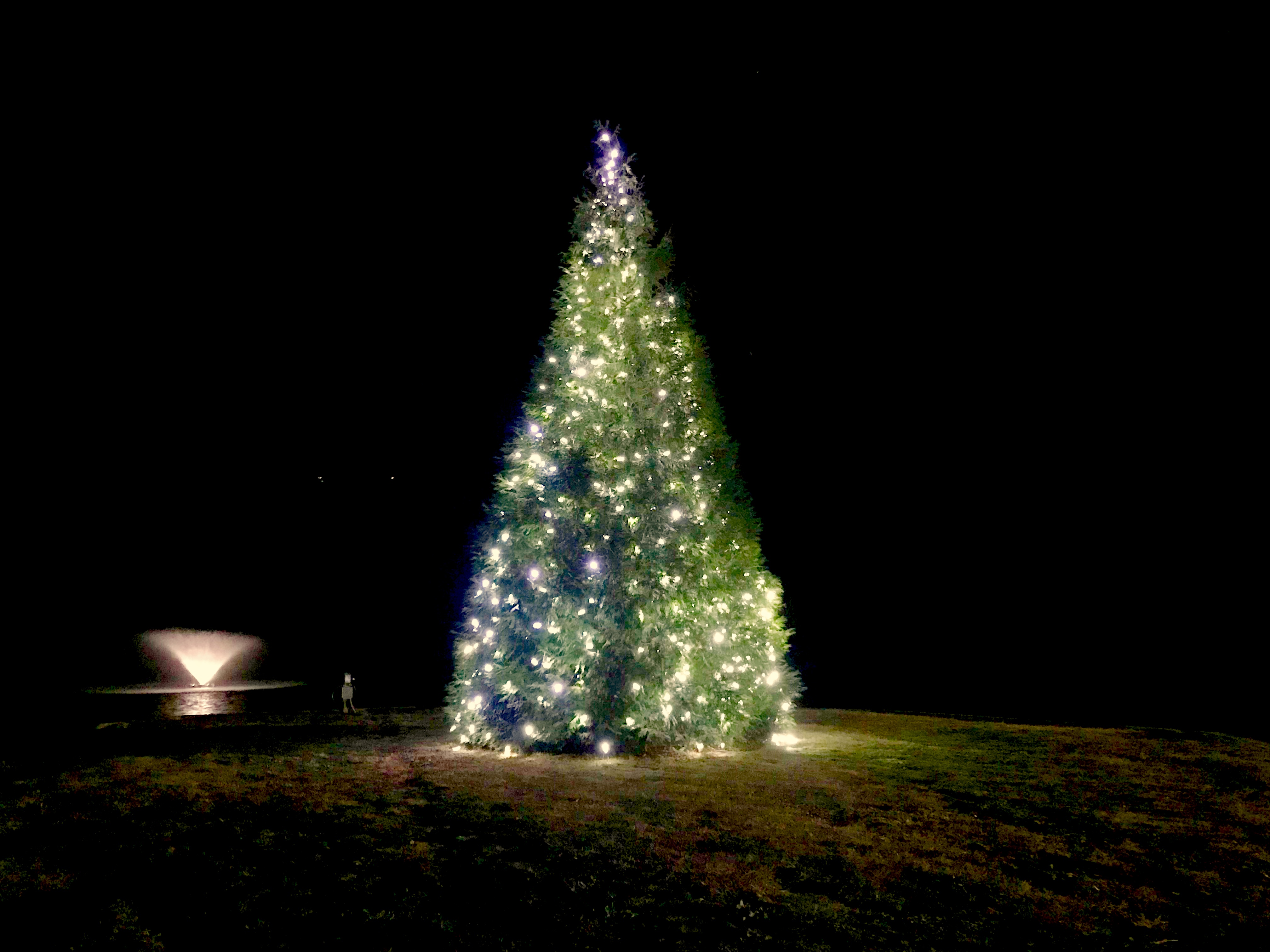 VIDEO: The most wonderful time for a Christmas tree lighting in Clay

CLAY — The sky was crystal clear and the weather perfect for the city of Clay’s annual Christmas tree lighting ceremony at Cosby Lake on Sunday night. With temperatures in the 50s, it was not bitterly cold, but a cool breeze coming in off the lake made it a perfect night for hot chocolate and cookies, while crowds gathered around to hear the Clay-Chalkville High School “Kool Kats” jazz band entertain with an assortment of classic Christmas songs.

“It’s my pleasure to be here every year and kick off the holiday season,” CCHS band director Joel Henson said. “We love coming out, and the tree lighting is a special event for our group. 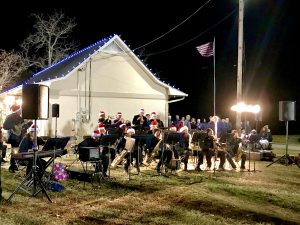 Under the direction of assistant band director Kelvin Benion, the “Kool Kats” performed a variety of well-known songs, including White Christmas, Let it Snow, Santa Claus is Coming to Town and Jingle Bells.

“You can’t have Christmas unless you gonna do a little Jingle Bells,” Benion said. 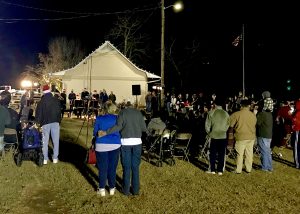 Between performances, Clay Mayor Charles Webster spoke, giving recognition to the council members who were in attendance: Ben Thackerson, Dennis Locke, Dean Kirkner and Bo Johnson. Councilor Becky Johnson was not able to be in attendance due to a recent surgery.

“They support our schools (and) the community 100%,” Webster said of the council. “So, we’re very fortunate to have a group of people that can work together and get things accomplished for the city. I’m really thankful for them and the work that they do to help us move things forward. And we really do enjoy helping the schools, the band and all the activities at the schools. We really support them 100%.” 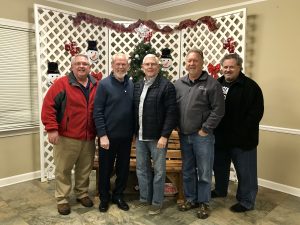 Pastor Ken Daniels, of First Baptist Church of Chalkville, gave a brief devotion during the event.

“Christmas is my favorite time of the year,” Daniels said. “It’s a time where people, they lay aside all their differences; they come together. We learn from battles and wars from (the) past where enemies, on Christmas Day, they laid their weapons down and they came together as one and they celebrated Christmas. That tells me that there’s hope in the world.

“So I would like to share with you the hope that we have. Hundreds of years ago, before the birth of Jesus, Isaiah said, ‘For unto us a child is born. To us a son is given … He will be called Wonderful Counselor, Mighty God, Everlasting Father, Prince of Peace … Today’s advent represents hope, and I look around at a world, a nation, that is in disarray right now and division, but there is hope. I am thankful for Mayor Webster and the city council for doing this. This is a strong unification of what we need to do in our land. And I appreciate you, but I understand, mostly, that it all rests upon the hope that we have in the birth of Jesus Christ, whom we celebrate this season.”

According to City Manager Ronnie Dixon, this was the eighth annual Christmas tree lighting ceremony for the current city of Clay administration. Mayor Webster said that, while he didn’t get a head count this year, they usually average around 200 people at the event each year.

“It’s been doing better every year,” Webster said. “We have more participation with the high school and the jazz band, and we do a little bit more each year.”

Webster said that the city wants to put on more community events throughout the year for different occasions.

“I know we plan for the fifth of July,” he said. “We do the fall festival, and then we do our big event opening day of the ballpark. So once we get our splash pad and all built, that’s going to be a lot bigger, too.”

The most important thing about city events, such as the Christmas tree lighting, is “just getting people together,” Webster said. “Trying to get everybody to get out and participate in things. This day and time, people don’t do that as much anymore. Our goal is to get more parents out, get more parents involved in what the kids are doing, so it helps that.” 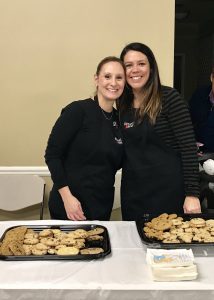 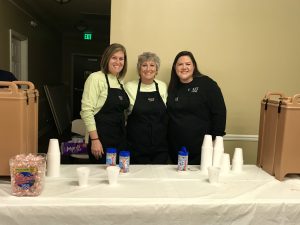 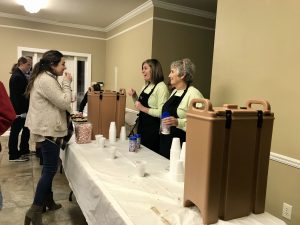 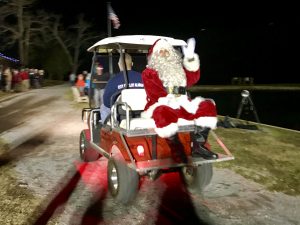 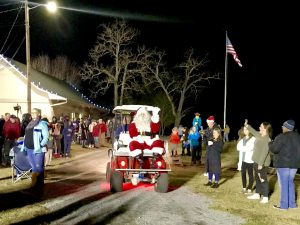 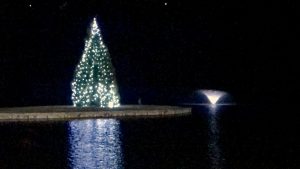 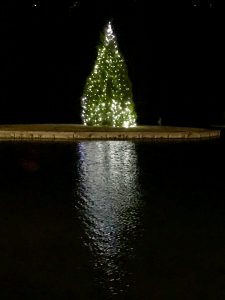