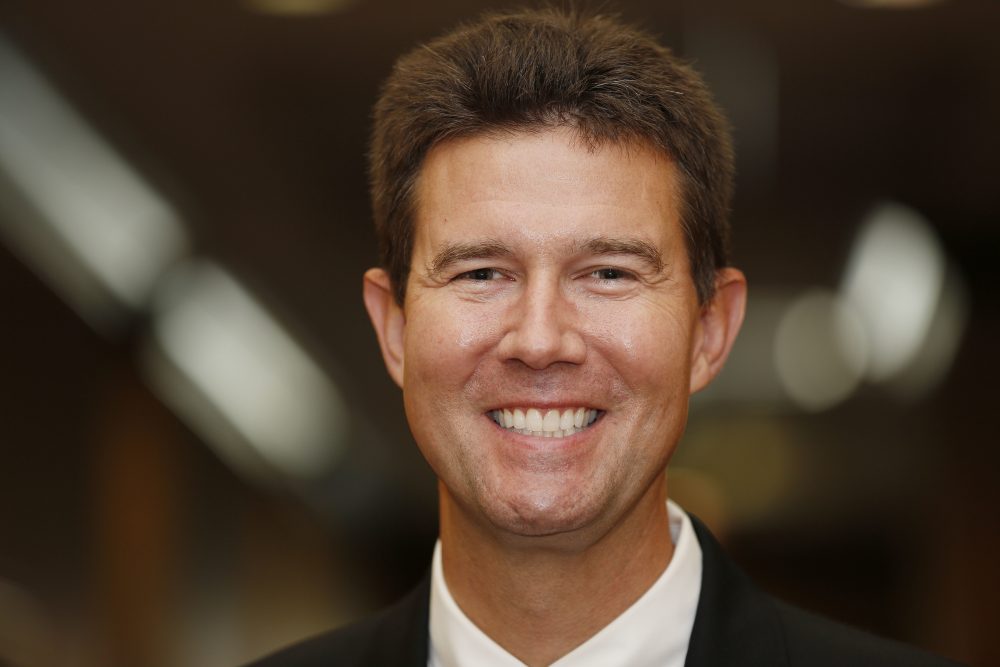 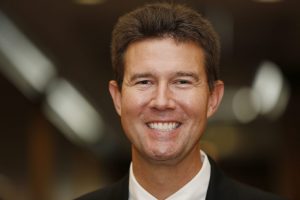 Merrill announced his decision in a statement posted on his Facebook page.

Merrill said he “saw a path to victory” when he entered the race in June, but that Sessions’ decision to join the field last month “dramatically” changed the race to challenge Democratic Sen. Doug Jones in 2020.

“With Senator Sessions’ late entry into this race, we have come to realize that a crowded Republican primary only benefits Doug Jones and the out of touch liberal Democrats,” Merrill said in the statement.

Jones is the only Democrat to hold statewide office in Alabama.

The large field has increased the chances that the March 3 GOP primary will head to a runoff if no candidate tops 50% of the primary vote.

Merrill, who has previously said he considers Sessions one of his heroes, did not make an endorsement in the statement. He said he would continue to serve as Alabama’s secretary of state.