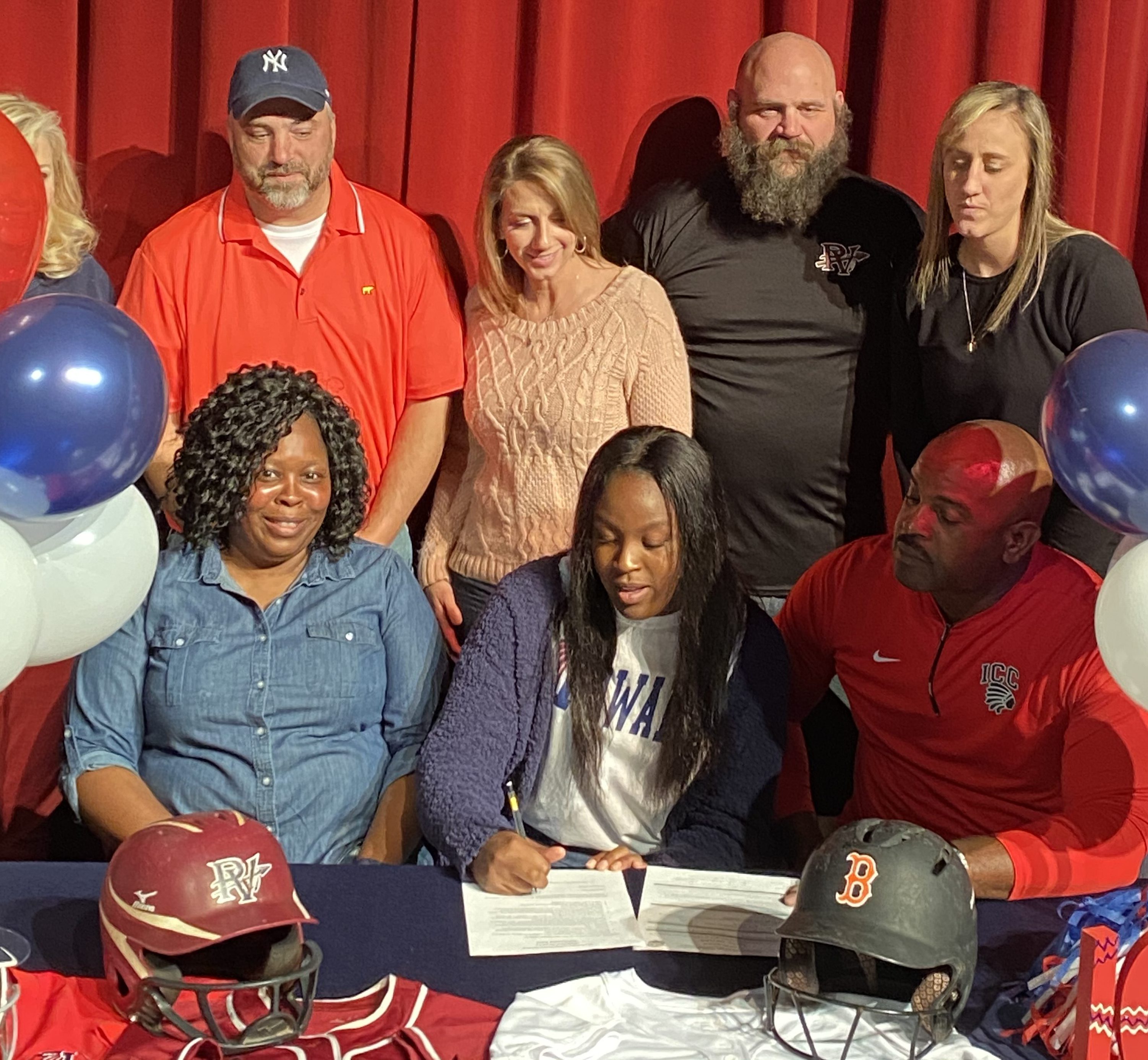 The senior pitcher/outfielder will next play for an Indians team that concluded the 2019 season 40-16-1 and advanced into the third day of the NJCAA Division II National Tournament before falling to No. 16 Johnson County. 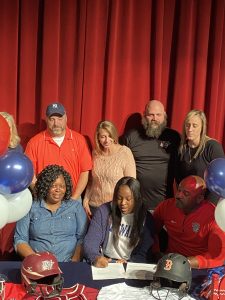 Hampton, also a member of the Pinson Valley volleyball team, was a stalwart performer on an Indians squad that finished the 2019 season 20-28 with losses to McAdory and Homewood in the Class 6A Varsity Softball West Central Regional.