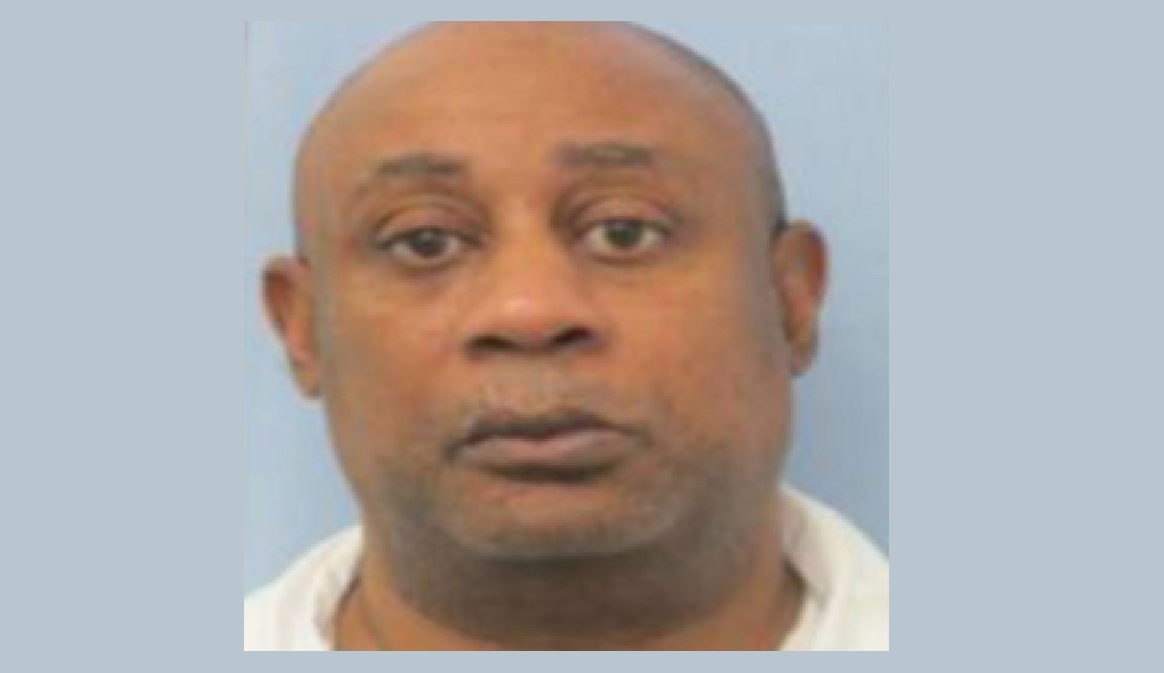 MONTGOMERY — The Alabama Department of Corrections is investigating the death of an inmate in the Easterling Correctional Facility.

Rubin Hayes, 54, of Mobile, was taken to the medical care unit for treatment after collapsing in his dorm, according to a press release from ADOC. 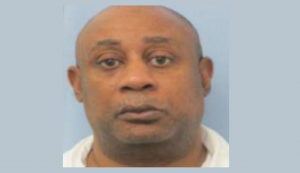 The cause of death has not been determined.

Hayes was serving a five-year sentence for assault first degree out of Mobile.