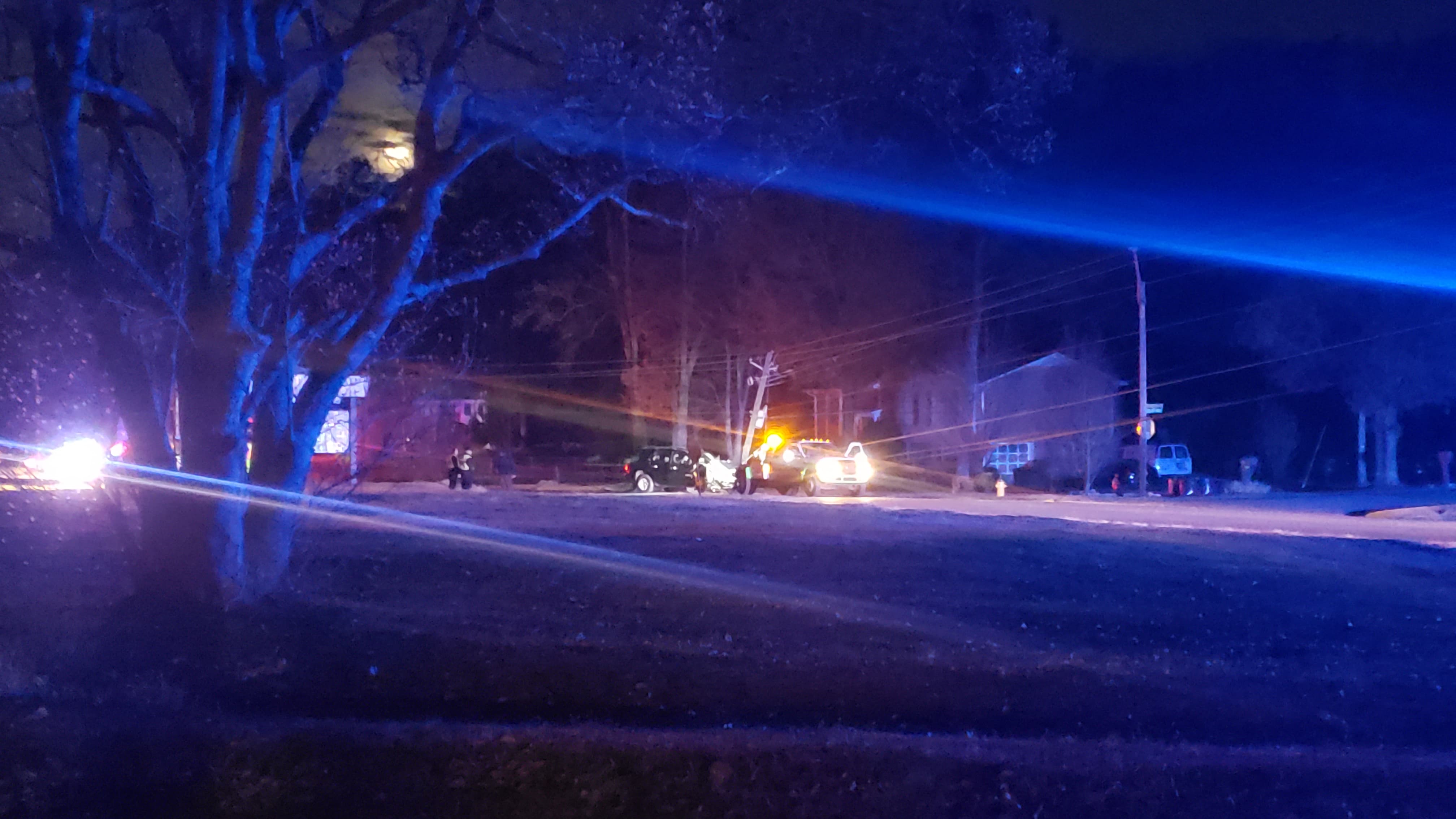 A Chevrolet Tahoe slammed into a power pole near English Knoll Lane, causing the power outages. Power lines were down on the roadway and on the shoulder of the road.

Batallion Chief Al Tinney said Center Point Fire and Rescue got the call around 10:29 p.m. Tinney said there are no known injuries and only one person was on the scene when first responders arrived. That person was taken from the scene by deputies with the Jefferson County Sheriff’s Office, according to Tinney. 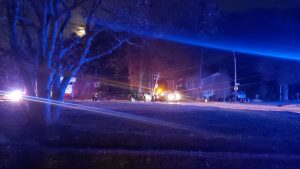 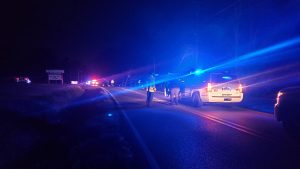 Alabama Power and Trussville Gas and Water were also called to the scene. The road was blocked in both directions while crews worked to remove the vehicle and repair power lines. There is no estimate on how long it will be until power is restored.