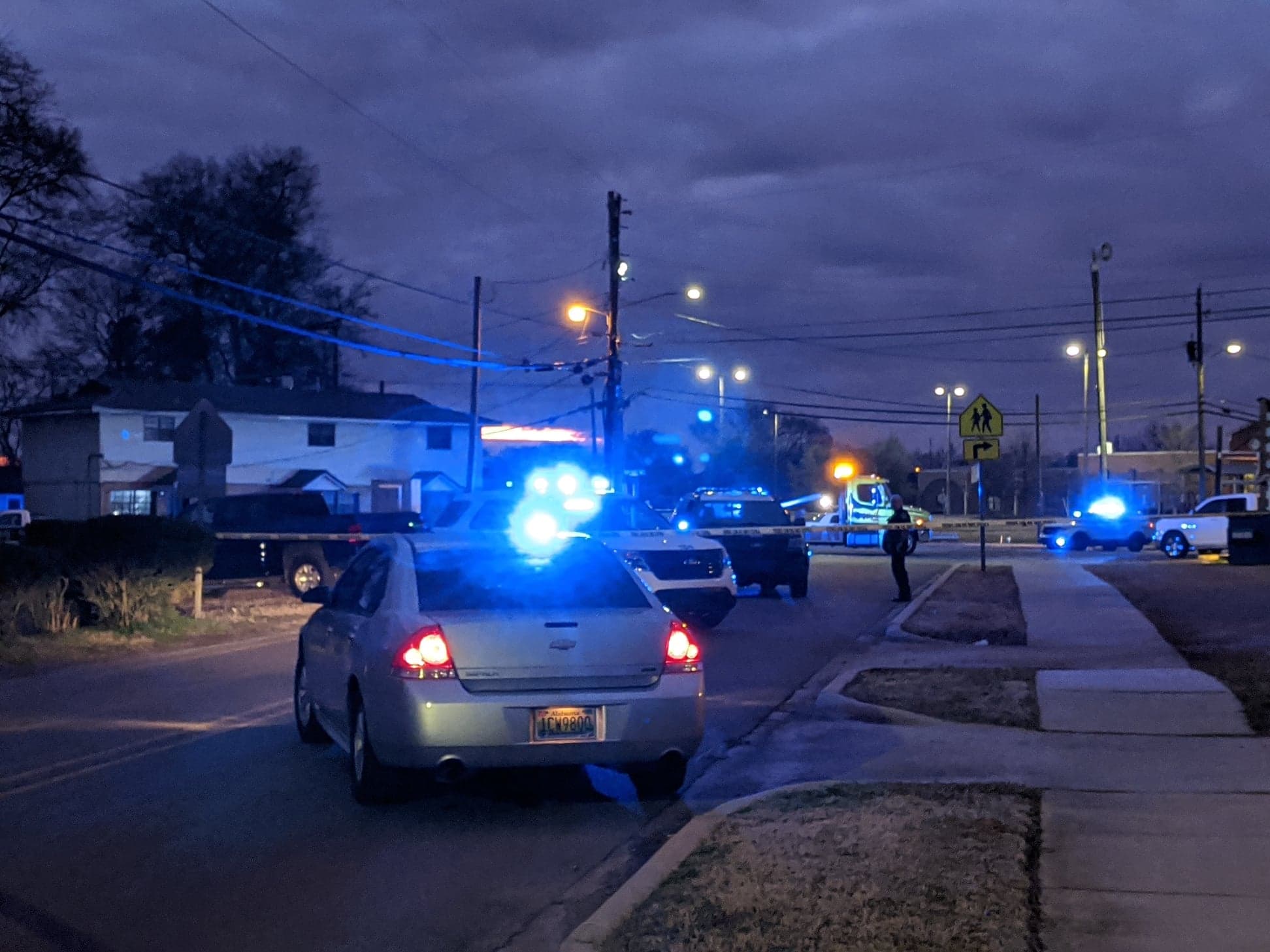 BIRMINGHAM — The Birmingham Police Department is investigating after a child was shot and killed on Saturday, Dec. 7, 2019. Detectives said a suspect was taken into custody.

The child has been identified as Tanarius Moore, 5, of Birmingham.

Officers were called to the scene at 33rd Terrace North and F.L. Shuttlesworth Drive around 2:30 p.m.

The child was found on the scene, unresponsive and suffering from a gunshot wound. First responders transported the child to Children’s of Alabama where the child was pronounced dead. 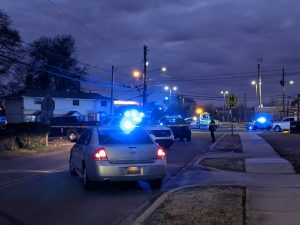 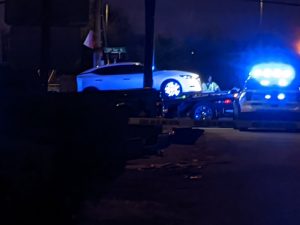 Investigators believe two family members were involved in an altercation that ended in both firing weapons at each other. The victim was shot but was not the intended target.