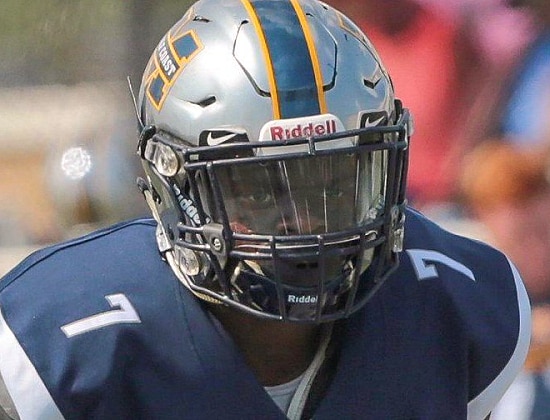 Matthews, who is currently committed to West Virginia, led the Gulf Coast conference with six interceptions, which is fifth-most in the nation. The sophomore safety recorded 52 tackles, 2.5 tackles for loss with one sack this season. Matthews was named one of 10 Bulldogs selected to the All-MACJC South teams, where he was named Most Valuable Defensive Back. 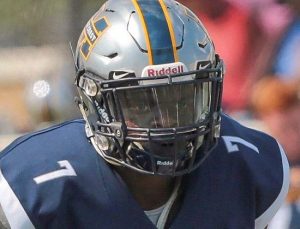 “It means a lot, but I think it’s more of a team effort,” Matthews said in a press release issued by the Bulldogs. “My coaches, the position they put me in, and my teammates for pushing me every day in practice makes it very special.”

Matthews is most recognized for his contribution to Pinson Valley’s first Class 6A state title run as he filled in for former quarterback Bo Nix when he went down with an injury during the 2017 season.

Matthews is expected to enroll at West Virginia in January.