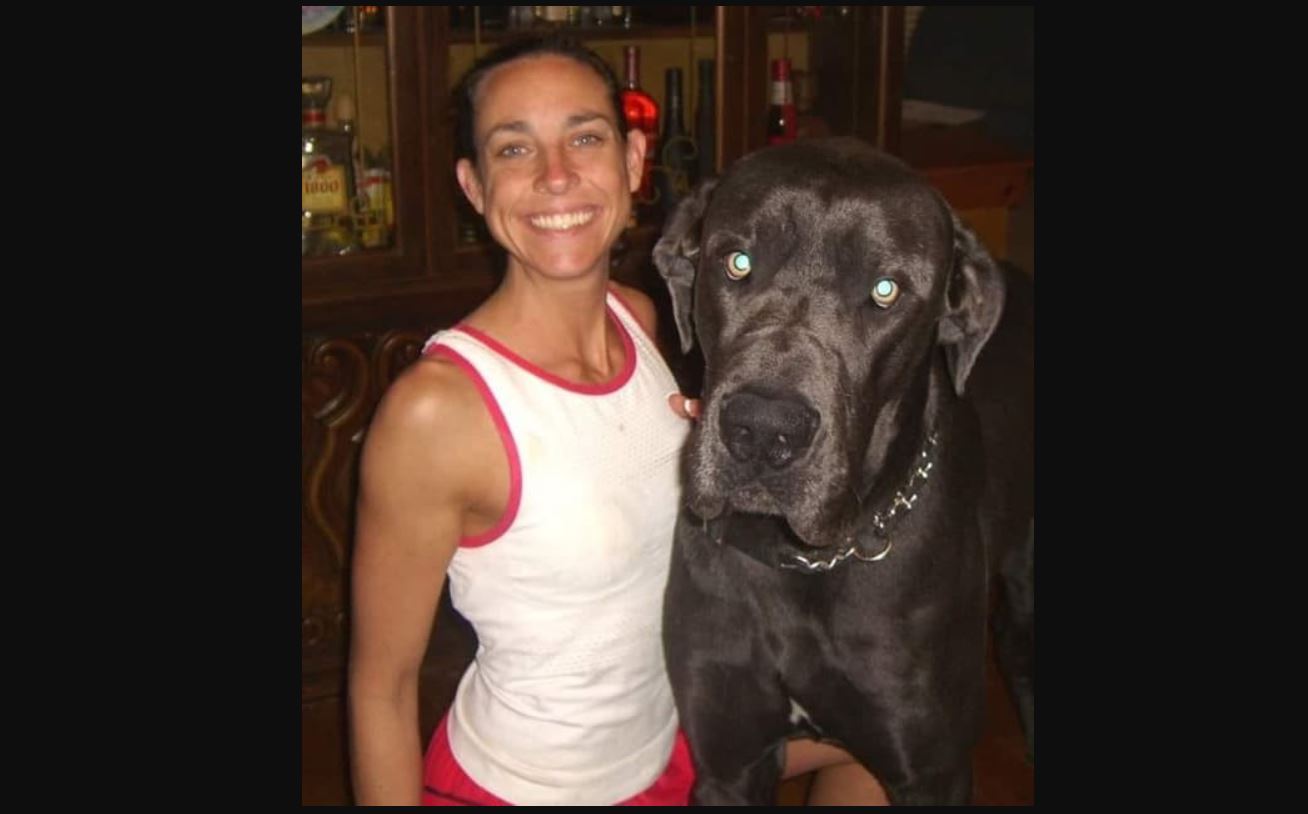 GRAYSON VALLEY — A Grayson Valley woman is being remembered for her love for Jesus, tennis and her animals. Kim Jourdan passed away on Monday, Dec. 9, after a house fire Friday, Dec. 6.

The fire started around 4:30 p.m. Jourdan attempted to save her dogs from the fire and was burned in the process, according to her close friends.

Center Point Fire District and Trussville Fire and Rescue responded to the fire on Pentland Drive. Jourdan was transported to the hospital where she was admitted into the trauma and burn unit. Her close friend, Sandy Lancaster, went there to visit Jourdan the day before she passed. 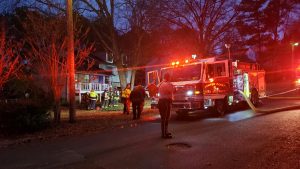 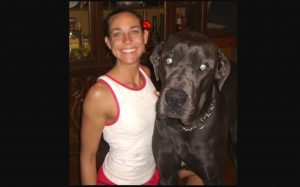 “We thought she was doing a lot better yesterday,” said Lancaster. “We talked to her and prayed with her but I knew when I didn’t hear anything this morning that something wasn’t going right.”

Lancaster said prayer was very important to her dear friend. Along with volunteering at her church, Jourdan was known for praying for others.

“She was my prayer partner. She was always very happy and laid back and everybody loved her. She was so kind. She would help anybody in need and she would pray for anybody that needed prayer,” Lancaster explained.

Lancaster and Jourdan went to church together at Mountainview Baptist Church. They also played tennis together at the Trussville Racquet Club.

“She was so well-liked and they were always wanting her to play,” said Lancaster. “She was loved by everyone and she was such a good friend to me. We were very close. I am going to miss her so.”

If there can be any comfort for her friends and loved ones, it would be to know that her faith in God never faltered. Lancaster said she knows her friend is now in a better place.

“She was a great witness for the Lord and she loved her church,” Lancaster said with tears. “It was just a big shock that she passed away today because she was so strong and healthy. She was 42, so that’s very young. She was going to have a birthday this month.”

Now that birthday will be a time to reflect on the faithful and loyal life. A life gone too soon and a life that will not be forgotten.

As for her beloved animals, Jourdan did save several of her dogs. In fact, one puppy was found protected and alive in a lunch pail.

“She had put it in the pail because it was a newborn and she was going to pick it up and take it outside,” said Lancaster. “That puppy was OK. Trying to save her animals cost her life.”

That dedication to her animals is something her friends hold onto.

“She took such good care of them. They had their own bedrooms because she just loved them,” Lancaster said.

Lancaster believes the fire started from an extension cord, although fire investigators have not released the official cause. The Alabama Fire Marshal is investigating. 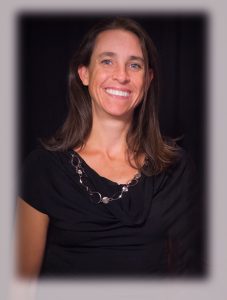 Center Point Fire District Chief Gene Coleman said he is saddened to hear of the passing of Jourdan.

“We never want to hear that someone died in a house fire,” said Coleman. “Get out, stay out is our message. We are not placing blame on her, we just want all fire deaths to be prevented.”

The death of Jourdan is the only fire fatality reported in the Center Point Fire District so far this year.

“Keep a beep where you sleep and close the door where you snore. We want to keep that message out there,” said Coleman.

There will be a visitation Saturday, Dec. 14, at 1:30 p.m., at Jefferson Memorial in Trussville. A funeral service will follow at 3 p.m.

Donations can be made to help pay for funeral expenses by clicking here.