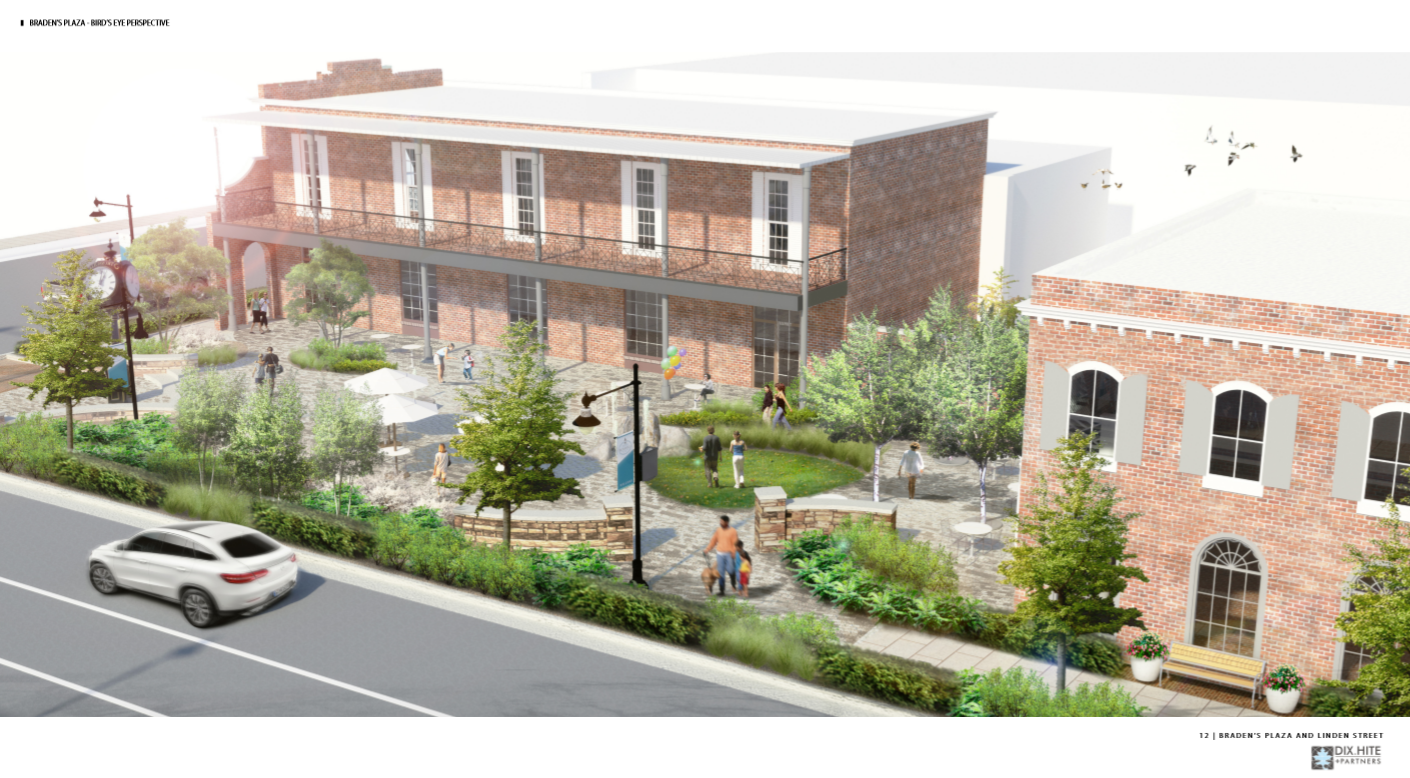 TRUSSVILLE — The city council approved resolutions to award Greenway bids to install fencing and lighting around the ball fields near the Trussville Public Library. The approval came during the first December meeting on Tuesday, Dec. 10.

The Parks and Recreation Department was recently awarded a $175,000 match grant by The Land, Water Conservation Fund grant from the Alabama Department of Community and Affairs (ADECA).

In addition to fencing and lighting, the fields will be revamped, and assorted exercise equipment will be installed in the greenway behind the library. The $175 grant will be matched by the city. Jefferson County also put $10,000 towards the revamp. The project is slated to be completed by spring 2020. 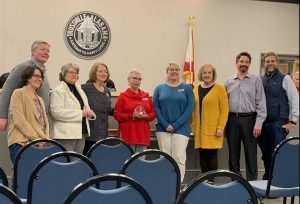 Two people retiring from the Trussville Public Library were honored Tuesday night. Laura Edge and Karen Davis were thanked for many years of service.

Wilson was hired in April 1996 to help start up the Trussville Parks and Recreation Department with Director David Vinson.

The council approved a contract with Alabama Power to place several cameras around Trussville’s new Entertainment District. The cameras will be attached to poles throughout the 12 acres between Beech Street and Morrow Avenue.

Footage from the cameras will be accessible remotely from the police department and from patrol units to keep patrons in the Entertainment District safe. The footage will also be used for investigative purposes.

The city will pay $2,500 a month for the real-time surveillance service. 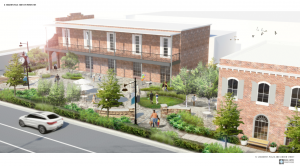 The city will add two signs on fencing surrounding the Plaza on North Chalkville Road. The signs will show renderings of plans for the plaza design. The council approved the purchase and installation of the signs for $210 each.

The city of Trussville will enter into a Memorandum of Understanding with the Trussville Redevelopment Authority (TRA), concerning a land swap.

The city is asking to swap those properties. The old Herb’s Hardware property would be turned into a parking lot. TRA agrees to demolish the old building prior to the land swap. In exchange, TRA will develop the corner lot.

The next city council meeting was rescheduled to Tuesday, Dec. 17, at 6 p.m., at City Hall. There will be a workshop ahead of the meeting, starting at 5:30 p.m.

City offices and facilities will close at noon on Dec. 31.